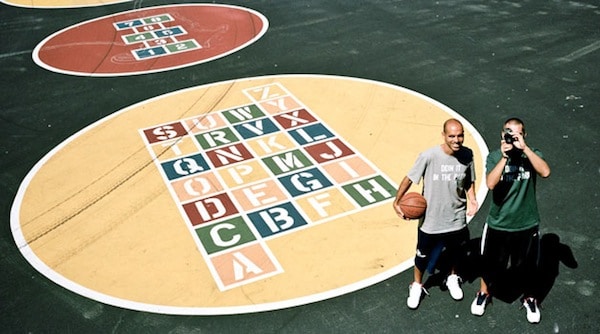 Doin’ It In The Park: Pickup Basketball with Bobbito Garcia and Kevin Couliau

Kenny “The Jet” Smith was an All-American at North Carolina, first round NBA draft pick, and two-time NBA Champion with the Houston Rockets. And yet, his favorite basketball memory? The first time he was allowed to play ball on the “big court” by his apartment in Queens when he was 15 years old. Such is the power that pick-up basketball holds for New Yorkers.

Bobbito Garcia and Kevin Couliau are the filmmakers behind Doin’ It In The Park, a passionate and beautiful new documentary about New York City’s street basketball culture. One summer, Bobbito and Kevin jumped on their bicycles and set out to play basketball in 180 of NYC’s more than 700 public outdoor courts, and talk with the diverse array of people who play there.

They talk to us about meeting the legendary playground figures, learning the history of the parks, and immersing themselves in the unique styles of play that can only be found on New York courts.

Bobbito Garcia (aka Kool Bob Love) is a street ball player and hip hop DJ. He co-founded Bounce Magazine and has been playing basketball in New York City’s parks since 1973.

Their film Doin’ It The Park is touring the world, and is available for direct download on their website. 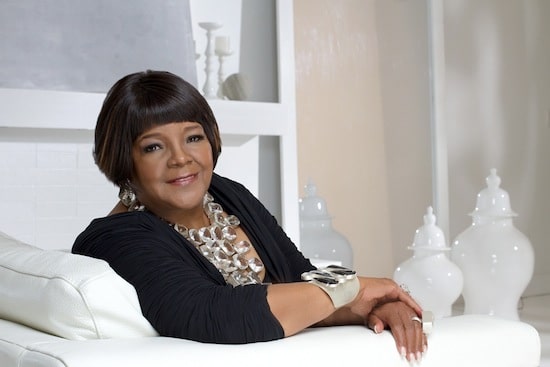 Shirley Caesar on The Song That Changed My Life: “The Lord Will Make a Way Somehow”

As a little girl growing up in North Carolina, the gospel song “The Lord Will Make a Way Somehow” inspired Shirley Caesar to keep trucking when times were tough. But it wasn’t just a stirring piece of music. Just a few years later, that same song catapulted her from anonymity to national tours and a career of over sixty years (and counting).

Gospel singer, eleven-time Grammy winner and pastor Shirley Caesar on the song that changed her life: Thomas A. Dorsey’s “The Lord Will Make A Way Somehow”. 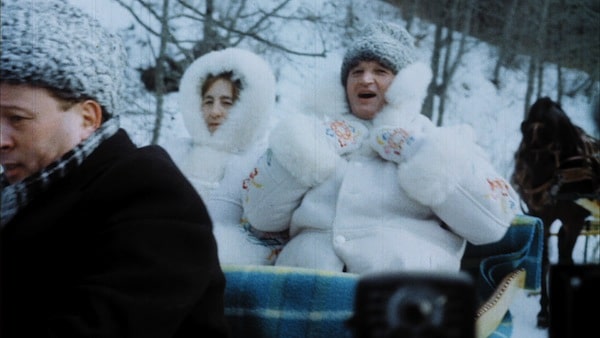 The AV Club Recommends: “Immunity” by Jon Hopkins and “The Autobiography of Nicolae Ceaușescu”

We are joined this week by two critics from the A.V. Club — news editor Sean O’Neal and film editor Alex Dowd.

Alex suggests watching The Autobiography of Nicolae Ceaușescu, a fascinating documentary compiled entirely from state-sanctioned footage of Ceausescu’s brutal reign as dictator of Romania. The movie is out now on DVD. 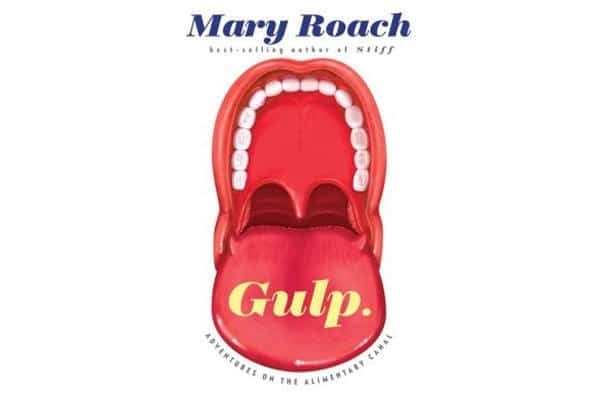 In One End And Out The Other With Mary Roach

We eat food every day, but for most of us, our exposure to it is confined to the input and output. In her new book Gulp: Adventures On The Alimentary Canal, the bestselling science writer Mary Roach shares some hilarious, enlightening tales about the beginning, middle, and end of this journey, and all of the grossly fascinating science that goes along with it.

Plus, we’ll talk about eating dog food and the REAL story behind Elvis’ death. Yes, we went there.

Mary Roach has tackled the science behind death, sex, space travel and more in five other books, which can be found here. If you can’t get enough of Mary (we definitely can’t!), check out this past interview about her last book, Packing For Mars.

Click here to listen or share Mary Roach and “Gulp: Adventures on the Alimentary Canal” on Soundcloud 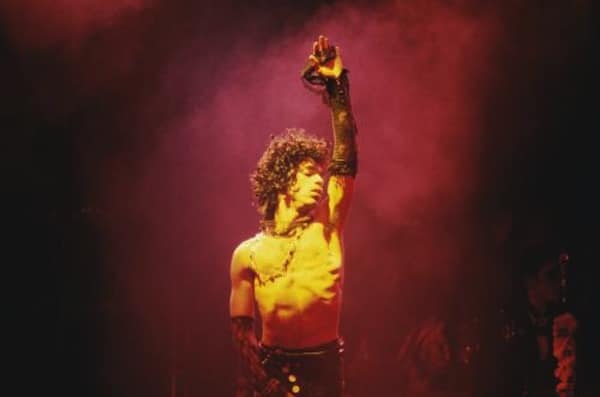 Prince is one of the rare artists whose name has become synonymous with an entire era of sound. Jesse explains how Prince’s 1980 album Dirty Mind was the turning point in his career, marking a transformation from musician to music god.