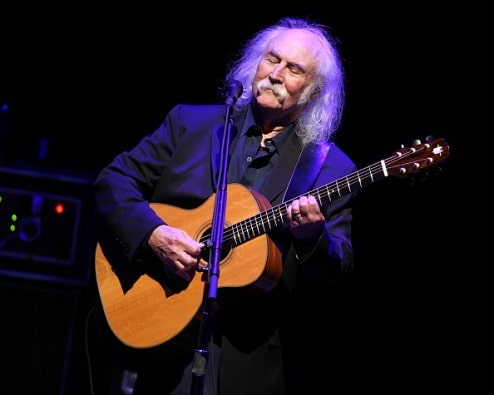 Photo: Imeh Akpanudosen/Getty Images
David Crosby on The Byrds, CSN and his recovery from drugs.
Bullseye takes a look back at our conversation with folk rock legend David Crosby. His work paved the way for the folk rock movement. He was a founding member of The Byrds and performed at Woodstock as a member of Crosby, Stills, Nash and Young. With a career that has spawned over 50 years and two inductions into the Rock and Roll Hall of Fame, David is a living legend.

Like many other great rock legends, David had his troubles with drugs. He eventually got sober, but only after an extended stay in a Texas state prison. You might expect a musician to start slowing down in his late 70s, but Crosby’s writing more than ever and working nearly every minute he can. He’s the subject of a new documentary about his life called David Crosby: Remember My Name. It premiered at Sundance and is playing at festivals right now all over the country. You can also catch David on tour this year. Click ”here” for tour dates.

This interview originally aired in November of 2016 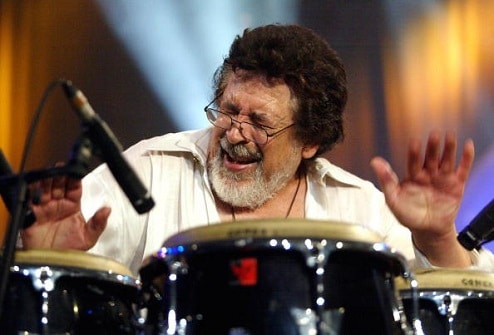 Photo:ERIC CABANIS/AFP/Getty Images
The Outshot: Ray Barretto
Jesse recommends the groundbreaking 1968 salsa album Acid by percussionist Ray Berretto and how its melding of salsa, bugalú and jazz created something unique for the emerging Latin communities.