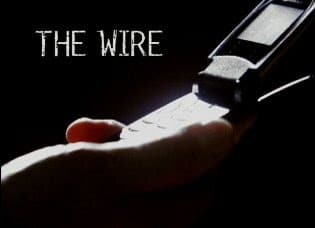 Jason Kottke Shares the Best of the Web

Jason Kottke blogs at Kottke.org and every once in awhile he shows up on Bullseye to tell us about the best stuff on the web. This week Kottke points us toward some of his all-time favorites: The Wire Bible and Survival Tips for the Middle Ages. 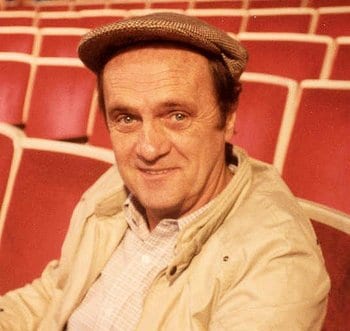 Bob Newhart on Swapping Accounting for Comedy, The Phone Bit and More

Bob joins us to reflect on his comedy career, from how he honed his craft as a solo straightman — leaving the wild responses on the other end of his phone conversations entirely in the minds of the audience — to what keeps him going today when he’s accomplished so much as a performer. Newhart still performs dozens of nights a year as a stand-up, while acting in both film and television. You can find him at BobNewhart.com. This interview originally aired April 3, 2012.

God Gets Real on Sports

Has the Almighty ever swayed athletic outcomes? Does He even care for sports at all? Get the straight truth from The Man Himself. The answer may surprise you.

Our voice of God is provided by comedian and Funny or Die writer Seth Morris, who is also on Twitter @SethISMorris. This segment originally aired April 3, 2012. 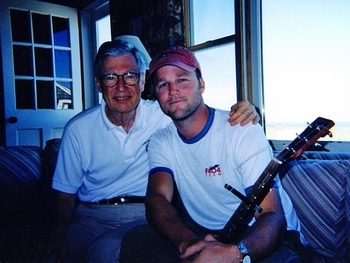 The Lasting Legacy of Mr. Rogers

The Wagner Brothers sit down with Jesse to discuss the film, the overwhelming experience of meeting Mr. Rogers in person, and the way he helped so many grow up in ways they might not even have noticed. Mister Rogers & Me is available now on DVD. This interview originally aired April 3, 2012.

(For an EXTENDED version of this interview with Benjamin and Christofer Wagner or to share with friends, click here!) 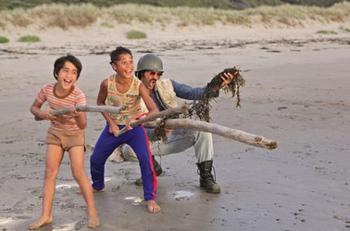 It’s a story bursting with youthful optimism, while the darkness of adulthood creeps in around the edges. It’s screening this summer in theaters around the country. This segment originally aired April 3, 2012.

Got a little-known film of your own you want to spread the word about? Head on over to the MaxFun forum and pick your own Outshot.