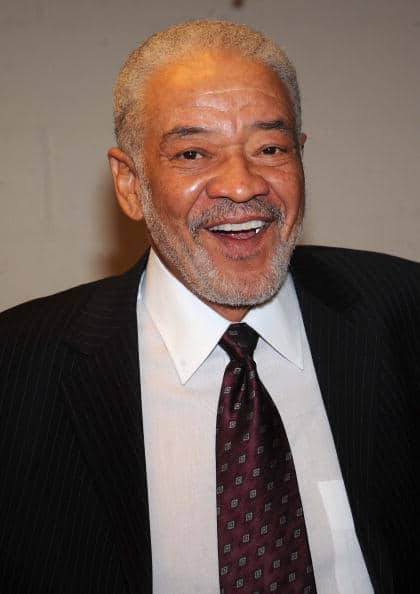 Photo credit: Brad Barket/Getty Images
Bill Withers Returns: Music, Career Advice and Living Life on Your Own Terms
Bill Withers is a man who prefers his life and his music on his own terms. The Grammy award-winning singer-songwriter’s last album was released over thirty years ago, and he has no regrets about walking away from a career in music. His back catalog, which include classics like Ain’t No Sunshine, Grandma’s Hands and Lean on Me, is still as vibrant and influential as it was decades ago.

Withers was recently inducted into the Rock and Roll Hall of Fame and he is also being honored on October 1st with a tribute concert at Carnegie Hall. Lean on Him: A Tribute to Bill Withers features a lineup that includes D’Angelo, Aloe Blacc, Keb’ Mo’, Gregory Porter and Ledisi among many others.

Bill Withers sits down with Jesse to talk about growing up in coal-mining town in West Virginia, why he didn’t dress-up on stage or dance like his contemporaries, and what his relationship to music is like now. 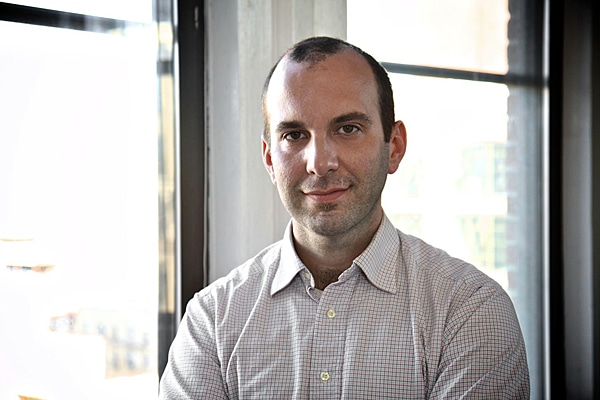 Joe Randazzo Explains How to Be “Funny On Purpose”
Joe Randazzo knows funny. Starting with his career as section editor for The Onion and continuing with his role as head writer for @Midnight, he has enjoyed a diverse career that has allowed him access to some of the industry’s best comedic talents.

He plumbed his own experiences, and that of many of his colleagues and extended network, for the advice he offers in his new book Funny On Purpose: The Definitive Guide to an Unpredictable Career in Comedy.

Randazzo interviewed writers, performers, directors and producers about how they each have managed to create comedy careers in television, film, podcasting and on YouTube. Interviews include conversations with Judd Apatow, Joan Rivers, Jack Handey and — disclaimer — our own podcast impresario Jesse Thorn.

Joe Randazzo joins us to discuss what he learned during his career as an editor at The Onion, his forays into stand-up and improv and why it’s essential to build and sustain relationships with other people in comedy (even if it feels like you’re competing with them).

Randazzo’s book Funny On Purpose: The Definitive Guide to an Unpredictable Career in Comedy is available now. 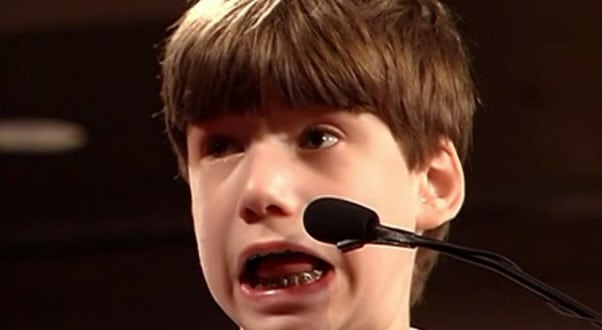 The Outshot: The Kid Spellers of ‘Spellbound’
Jesse talks about his great American hero – a kid named Harry Altman from the Academy Award winning film, Spellbound.