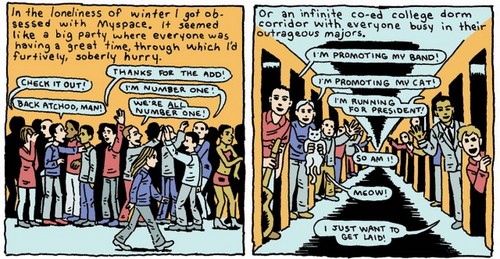 Brian Heater and Alex Zalben return with more of their favorite comics. Brian recommends Gabrielle Bell’s collected diary comics in The Voyeurs. Alex Zalben suggests you check out The Manhattan Projects: Volume 1, which begs the question — what if the creation of the atomic bomb was a cover for even more sinister and weird activities? 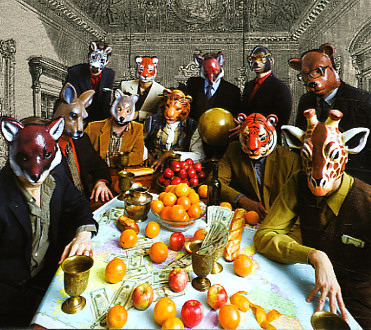 The Afrobeat Stylings of Antibalas with Martín Perna and Jordan McLean

The Nigerian band leader Fela Kuti had a vision for a new kind of music that would synthesise traditional African rhythms, highlife and pop music and American jazz and funk. He decided to sing in pidgin English, so the music could be understood and enjoyed throughout Africa. The music became known as afrobeat, and Fela is widely celebrated as a pioneer of the form.

Martín Perna and Jordan McLean continue in Fela’s tradition with their NYC-based afrobeat orchestra Antibalas. Perna founded the band in 1998 and was joined by lead trumpeter McLean and a host of other musicians to create a sound reminiscent of both Fela’s Africa 70 and Eddie Palmieri’s salsa-fusion group Harlem River Drive.

Their new album is the self-titled release Antibalas.

Perna and McLean discuss the virtues of the bari sax, a pan-American sound, and the Broadway production of Fela!.

(Hear and share a longer cut of this interview with Antibalas!) 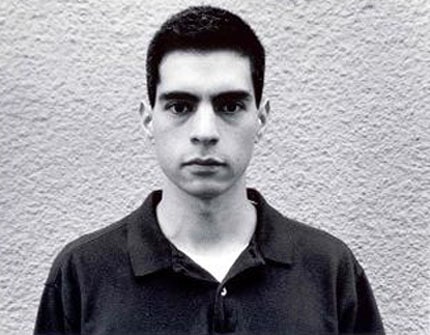 Brent Weinbach does stand up comedy, but his past records have included lots of tracks recorded without an audience — alone, in a studio. His particular brand of weird, brooding and often dark comedy earned him an Andy Kaufman Award just a few years ago.

His new album, Mostly Live, was recorded at the Upright Citizens Brigade in Los Angeles and has more audience interaction. In fact, he gave one lucky audience member a short impromptu acting lesson. 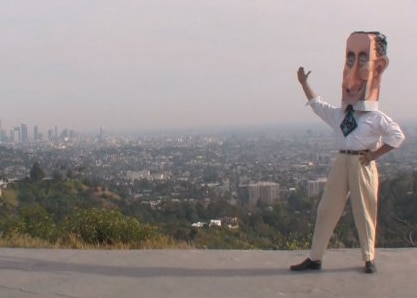 Wayne White‘s name may not ring a bell with you, but his artwork likely would. You may have been of the age to regularly watch Pee-wee’s Playhouse on Saturday mornings in the late 1980s and early 90s, when he designed sets and puppets for Pee-wee’s amazing and kitschy playhouse. Or maybe you’ve seen the visually striking music videos he worked on for The Smashing Pumpkins and Peter Gabriel. Eschewing the idea that people should “do one thing, and do it well,” White has experimented throughout his career with animation, puppetry, set design and fine art.

Neil Berkeley befriended White when they worked together in design and wanted to showcase White’s cultural impact. He’s made his directorial debut with a documentary about White’s life and artwork called Beauty is Embarrassing.

White and Berkeley talk to us about deconstructing puppetry, White’s Southern roots, and the backstage world of Pee-wee’s Playhouse.

Beauty is Embarrassing is in select theaters nationwide and rolling out throughout the fall; you can find a theater near you on the film’s site.

BONUS AUDIO: Hear a longer cut of this interview, with more talk about White’s childhood influences and puppetry inspiration HERE! 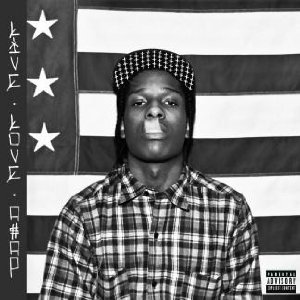 Self-released mixtapes often end up consisting of the dregs of an artist’s work. If you’re looking for a mixtape that’s carefully crafted, Jesse suggests LiveLoveA$AP by A$AP Rocky.

Is there a mixtape that’s stuck with you? Jump over to the MaxFun forum and suggest it as your own Outshot.