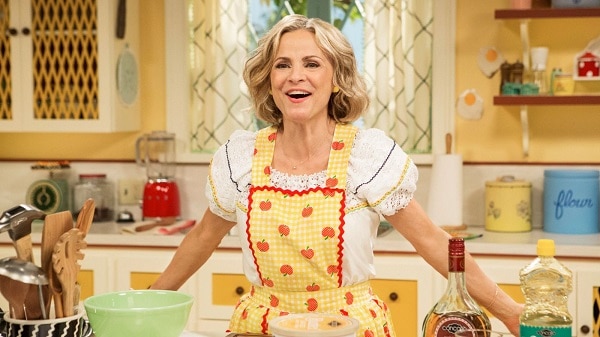 Amy’s made a career playing characters – and we say this with absolutely *zero* shade intended – people who are kind of grotesque and weird- the weirder the better! There’s Jerri Blank from “Strangers with Candy” – a middle-aged high school student with an overbite, weird highlights, and a penchant for mom jeans. There’s also Mimi Kanasis- the crazed, kinda plastic-y, socialite on “Unbreakable Kimmy Schmidt.” On “At Home with Amy Sedaris,” she pretty much plays herself. She talks with Jesse about how that’s a transition out of her normal comfort zone.

Also discussed: rabbits (she has one), monkfish (they smell bad when they’re dead), and Girl Scout badges (she has them all!) 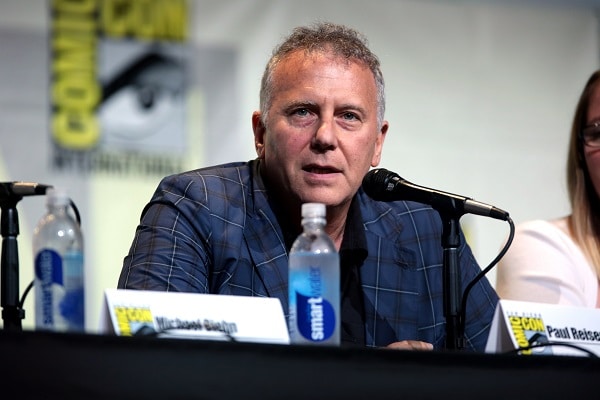 Photo: Gage Skidmore/Flickr
Paul Reiser on Dramatizing The Tonight Show’s Golden Days.
Paul Reiser is, of course, a long time stand up. Alongside Helen Hunt, he starred in the hit sitcom “Mad About You.” He’s great in Amazon’s “Red Oaks,” Netflix’s “Stranger Things,” he was in “Whiplash,” too. He’s also the creator of the Hulu TV series “There’s…Johnny!.”

It’s set in the early 70s, behind the scene of the “Tonight Show with Johnny Carson.” Reiser knew Carson about as well as anybody could. He dishes on what it was like appearing on his show almost a dozen times, how the show came together, and what it was like following up a hit show like “Mad About You.”

The interview originally aired in 2017. 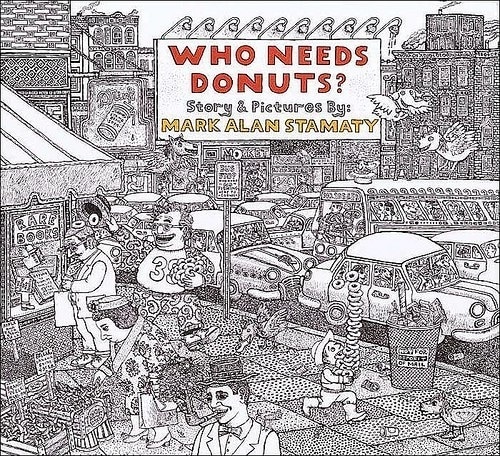 This segment originally aired in 2017.