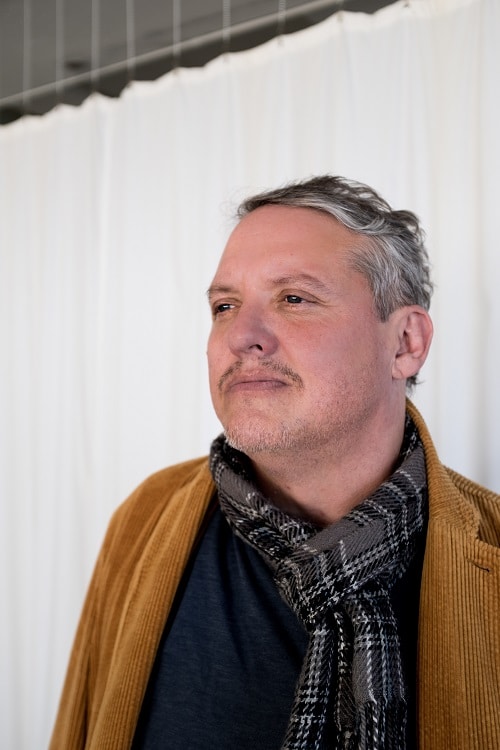 Photo: Jesse Thorn
Adam McKay On His Academy Award Nominated Movie Vice and The Joke That Inspired Him To Take Up A Career In Comedy

Adam McKay has had a pretty eclectic career. He started in sketch comedy first as a founder of the Upright Citizens Brigade, then as a writer on Saturday Night Live. He studied at Second City, too, and then he worked in movies.

He collaborated with Will Ferrell to make some stone cold comedy classics: Anchorman, Step Brothers, Talladega Nights. Lately, though, his work has been more serious, topical, and political.

A few years back, he wrote and directed The Big Short, which deconstructed and explained the 2008 financial crisis. He helped create the HBO show Succession – a drama about a family that owns a colossal American media empire.

Now there’s Vice, his latest movie, which is the story of former Vice President Dick Cheney. It’s playing in theaters now and is up for eight Academy Awards.

The common thread with McKay’s work is that it’s never boring, never forced. He’ll take an extremely dumb joke and frame it in a way that’s so clever and compelling that you just lose it. He’ll find a way to explain credit default swaps that are so entertaining and engrossing that you forget you’re learning about credit default swaps.

In this conversation, Adam tells Jesse how he manages to keep his films fresh, funny and weird, and also shares some of the more reckless tales in improv comedy from his time in Chicago.