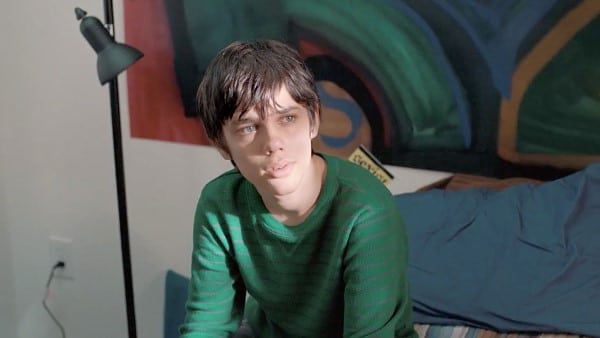 Thirteen years ago, the director Richard Linklater set out to make a very ambitious film. He wanted to make a movie about childhood and growing up, and he wanted it to actually capture the passing of time in the actors’ lives. He cast Ethan Hawke and Patricia Arquette as parents, and an as-yet-unknown seven year old actor named Ellar Coltrane as their son.

Linklater shot the movie bit by bit, over the course of twelve years, and it was released last year in theaters with the title Boyhood. The movie shows a series of moments in a boy’s life (and by extension, his parents’ lives). He eats dinner with his family, goes bowling with his dad, meets a new stepdad, gets a girlfriend, learns photography, moves away to college.

Richard Linklater and Ellar Coltrane join us to talk about how the movie was conceived, how Coltrane’s life and personality was slowly integrated into his character, and which things stayed the same over twelve years of filming. 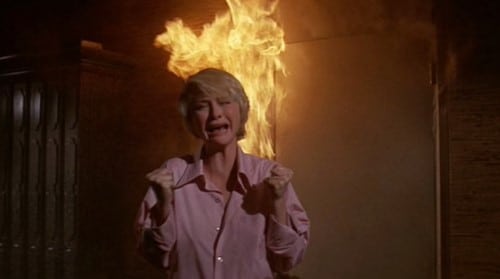 Glen Weldon and Linda Holmes of NPR’s Pop Culture Happy Hour podcast join us to talk about some of their favorite underrated films.

Linda suggests going back to watch the 1974 blockbuster The Towering Inferno, which is jam-packed with movie stars and epic disaster scenes. It’s available on DVD and VOD.

You can hear Glen and Linda every week on Pop Culture Happy Hour, and check out Linda’s writing about TV, books, movies and more on her blog at NPR.org, Monkey See. 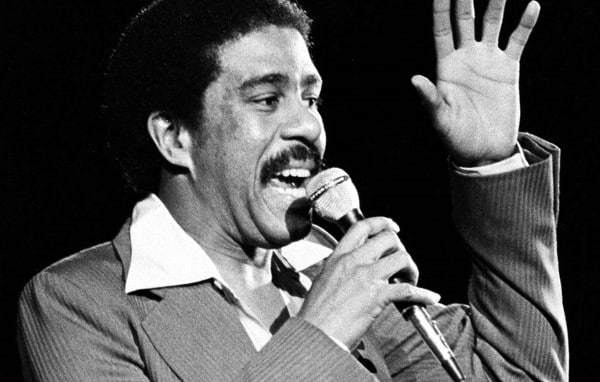 Furious Cool and the Genius of Richard Pryor

When David and Joe Henry set out to write about Richard Pryor, they weren’t looking to write a straight-ahead biography. Instead, they produced a poetic and impressionistic portrait of Pryor as a product of the time and place where he lived.

Their book, Furious Cool, explores the cultural landscape of Pryor’s life, in addition to the events of his childhood and professional career.

David and Joe Henry join us to talk about Pryor’s ascent in the comedy world, some of his most transformative moments, and why he remained so well-loved, even when he behaved atrociously.

Furious Cool: Richard Pryor and the World That Made Him is now available in paperback. 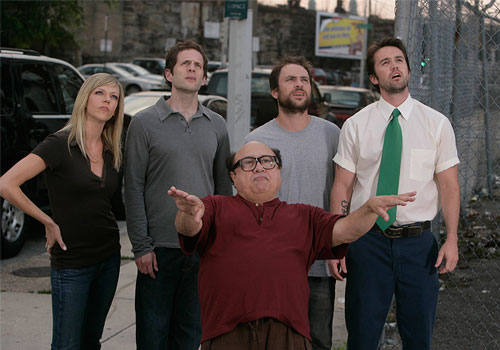 Why does Jesse love The Gang from Always Sunny so much? It’s definitely not because they’re good people. He’ll explain.