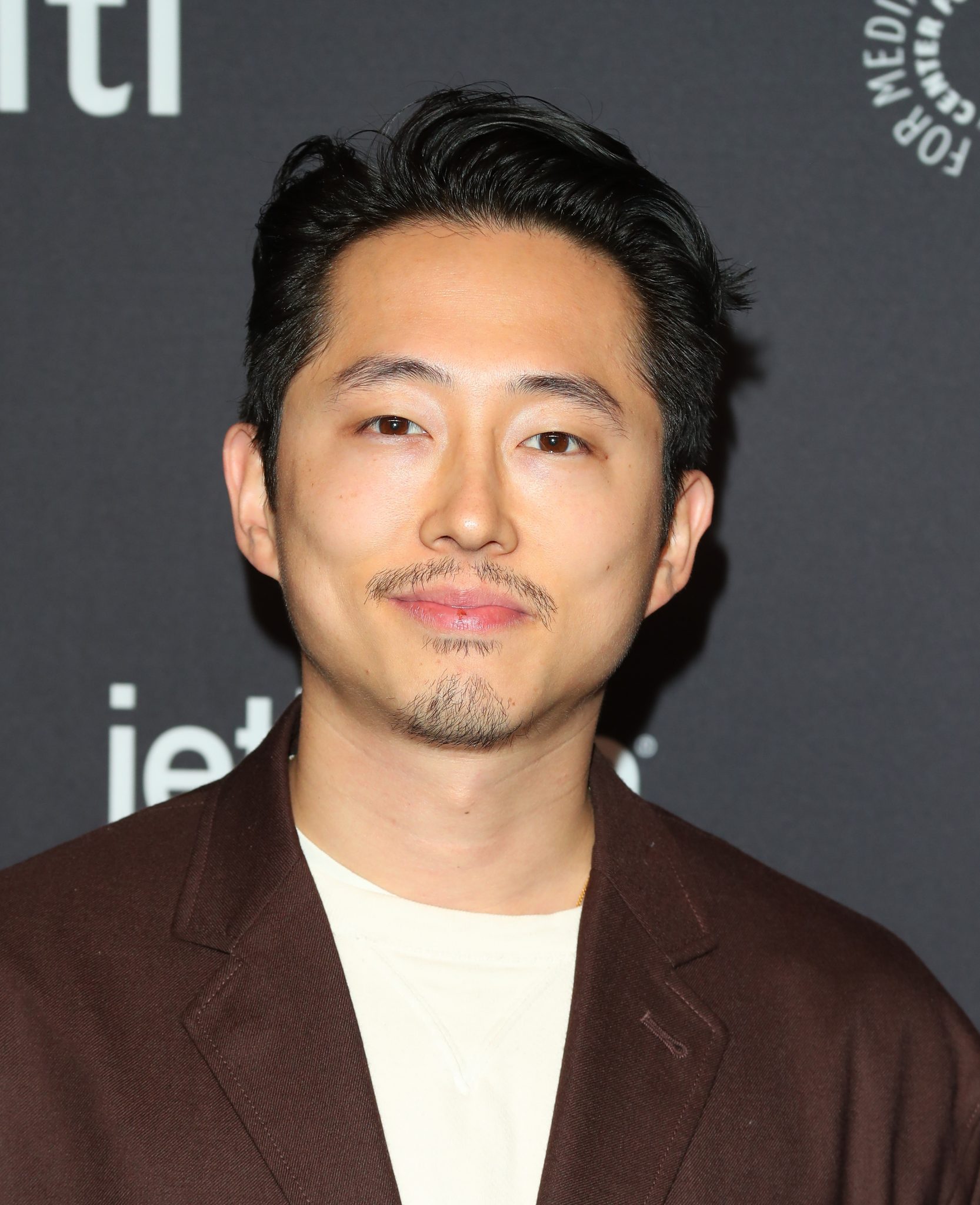 Steven Yeun on The Walking Dead, Burning and more

Growing up in Detroit, Steven Yeun found himself attempting to assimilate into a culture that at times preferred covert bigotry versus genuine acceptance. Born in Seoul, his family immigrated to the states when he was only a few years old. He was raised in a Christian household and found solidarity and fellowship with Youth Christian groups.

During college he became interested in improv and, following a stint in Chicago’s Second City, decided to head out to Los Angeles and try his hand at acting.

His big break came only one year later when he was cast as Glenn Rhee, a kind former pizza delivery guy navigating a post apocalyptic Atlanta with a group of survivors, in the AMC series The Walking Dead. The show became an overnight success and his life was forever changed.

Since appearing in the zombie world of TWD, he’s appeared in the critically-acclaimed films  Okja, Sorry to Bother You and 2020’s Minari.

In Minari, a film he both stars in and executive produced, he plays the patriarch of a family who move from California to rural Arkansas in the hopes of growing produce for profit and capturing their own version of the American Dream.

The A24 film has been receiving praise for its stirring performances, heart-wrenching story and beautiful cinematography with a recent Golden Globe nomination for Best Foreign Language Film and an Independent Spirit Award nomination for Best Male Lead for Yeun.

Steven joined Bullseye in 2018 to talk about his work in Burning— a film that earned him a Best Supporting Actor award from the National Society of Film Critics. He chats with Jesse about TWD fan culture, growing up in Detroit and how unpacking the minefields of assimilation impacted his adult life. Plus, he’ll share with us the second-best hockey comeback story of the 90s. All that and more on the next Bullseye!

Minari will be available via premium video on demand on February 26th.

Liked Actor Steven Yeun: Walking Dead, Burning and more? Listen to these next...