Description: This week’s episode was inspired by Katie Heaney’s article in The Cut about Shakira’s newfound love of skateboarding in her forties. The Colombian singer & songwriter has stunned fans with how quickly she mastered the sport, as evidenced in the music video for Girl Like Me.

Laura and Annabelle celebrate Shakira’s latest hobby, but wonder if the world would be a better place if the media called attention to more mundane activities, such as, “Shakira Ate a Carb”. And Annabelle reveals the second act she envisioned for herself that didn’t happen. Well, it happened for House, just not Annabelle. 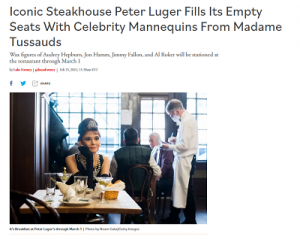 Reminder: You’re Leaving When?: Adventures in Downward Mobility is in bookstores now 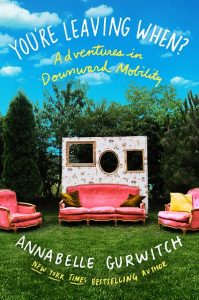 Liked Second Acts: For Shakira It’s Skateboarding…You?? Listen to these next...

Battle of the Pet Sounds