Spring brings big holidays in many traditions–Ramadan, Easter, Passover–which brings up a dilemma: What’s a NONE (a nonreligious person) to do if they want to take part in the ritual of a holy holiday…minus the holy part? Annabelle has found a way, and she WILL have the brisket at her Passover Seder. House, raised Christian, has decided that she will start celebrating Brunchover. And we’ll hear from Rabbi Lisa Goldstein, who reads a poem by Adrienne Rich, and our first couch-beating victory from Cathy. 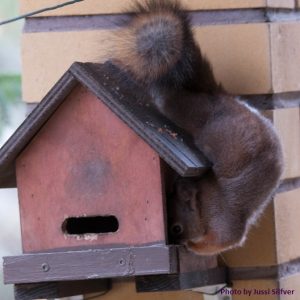 Mentioned in the episode 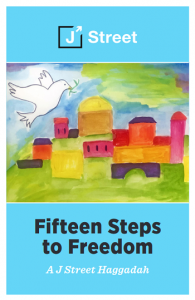 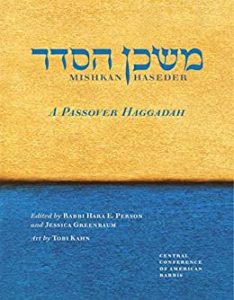 Liked Passover Bunny? Sure!? Listen to these next...

Victory in a Florida Hotel Room

I Love You! Let’s Not Do Lunch

How to Make Someone’s Day

THE Reason the Internet Exists