We have TWO victories this week. The first is from Danielle, who called the Tiny Victory Hotline to tell us that one of her buttons fell off, and she…sewed it back on. But not, like, months later. The amount of time that passed from the moment her button fell off to when she sewed it back on was less than a week, and we’re very proud of her!

We also hear from a guy named Rich with an incredible story that we’re choosing to believe, even if one particular aspect of his tale sounds like it may have been concocted by an ad exec from a major corporation.  Still, it’s a good story! 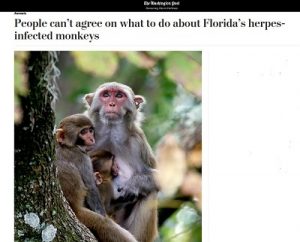 Liked Danielle Fixed a Button!? Listen to these next...

Side Effects May Include Art Theft