The news has been insane this week, so let’s get some first hand information on at least some of it on a brand new Tights and Fights!

Daron Jackson is a production attorney for WWE Films. Or at least he was up until a few days ago. Yup, not even the film production branch of the company is immune to the sweeping layoffs that Vince McMahon has inflicted upon the WWE. But even though his division was getting downsized, Daron was already on his way out of the company. He’ll tell us about what it was like getting those emails from Vince and shoutout to some of the talented people he worked with.

Plus, we should also talk about some wrestling right? This past weekend was the 2021 edition of AEW’s Double or Nothing PPV. Lindsey watched it from beginning to end (okay, mostly) and has loving thoughts about Britt Baker’s coronation and Cody Rhodes’ inability to see himself as the bad guy.

Daron put over Xavier Woods finally getting a singles match

Liked Ep. 250: The WWE Films situation w/ Daron Jackson? Listen to these next... 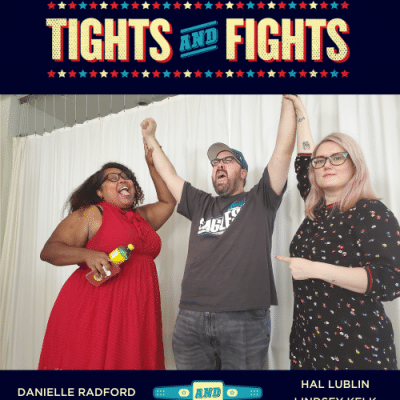 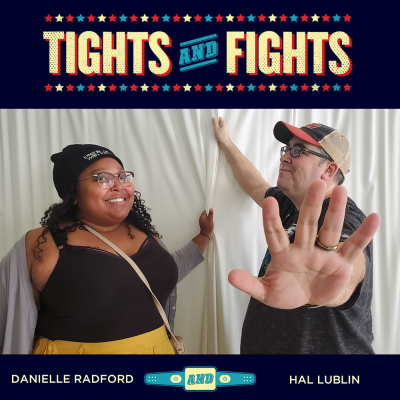