It’s life in the FastLane with a new episode of Tights and Fights!

Hopefully, we’re officially done with PPVs before WrestleMania. We got a bunch of solid matches from FastLane, including some that surprisingly held the attention of the non-wrestling fans in our lives and one that just came up short in its finish.

Most importantly: Now that it looks like Daniel Bryan might actually be added to the Universal Title match at WrestleMania, are we willing to amend our “TWO DUDES!” attitude in this one instance?

Plus, TNT has ordered a reality show starring Cody and Brandi Rhodes. Do we think they can thrive where couples like Miz and Maryse have? We have our doubts!

Since her debut Charlotte has been a fixture of the women’s matches at WrestleMania. Now for the first time, she’s set to miss the event. Whether that’s because of COVID or because she played hardball to get her fiance out of his WWE contract, we don’t know for sure. But we’re going to get into the Queen and how WWE leans on her so much.

Liked Ep. 239: Three Dudes attitudes? Listen to these next... 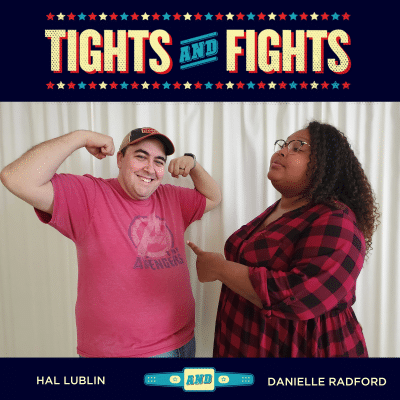 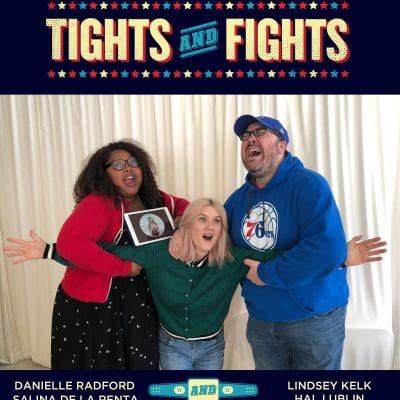 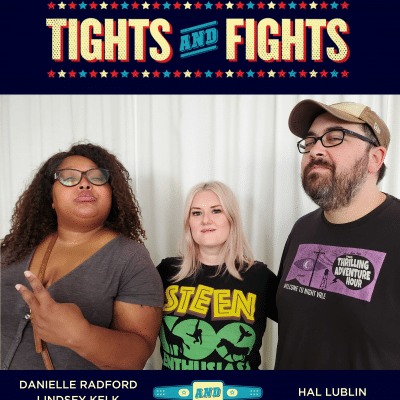 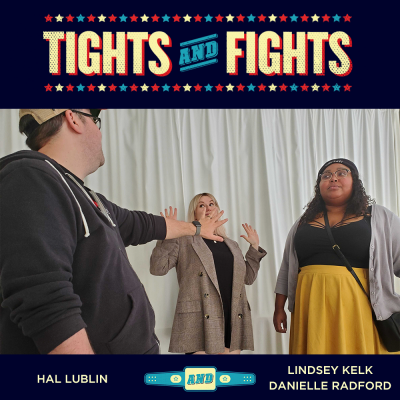