Take a seat at the table, anywhere you like. But not at the head! Never at the head of the table!

Hal and Danielle are ready to talk about WWE’s Clash of Champions PPV.

Tons of banger matches, including a top shelf Intercontinental Title Ladder match, Asuka pulling double duty, and the sins of Randy Orton’s past coming back to haunt him.

We’ll also get into the build toward NXT TakeOver 31and discuss whether or not Jon Moxley’s reign as AEW World Champion has made us into fans of him as a top guy,

Roman Reigns is now the Tribal Chief of the Anoa’i family and the WWE. But it’s been a long road to this point. Since he debuted in 2012, he’s won tons of accolades and has basically been WWE’s central figure. But he was also most associated with some of the most volatile crowd reactions from the past decade. We get into it all!

Hal put over an amazing Zoom student and Candice and Johnny’s interview on NXT. 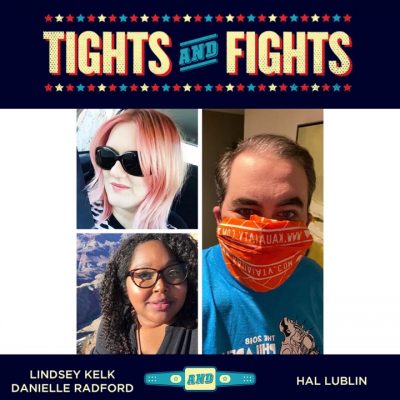 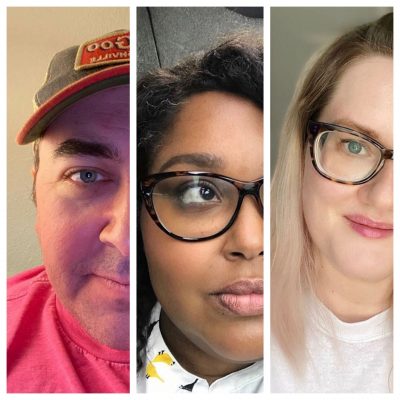 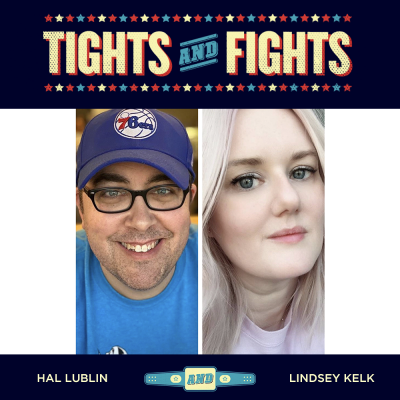