join Jesse in today’s TSOYA while Jordan Morris is away. 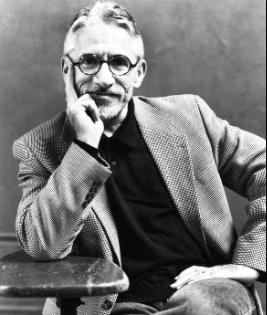