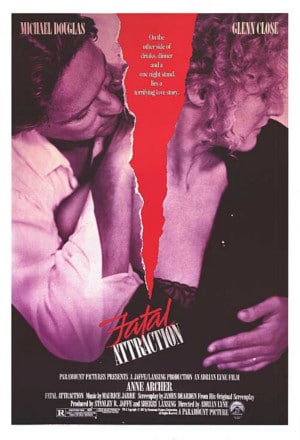 We’ve got a huge episode this week. Actress, writer, director Heather Graham sits down with April to talk about the salacious Fatal Attraction. The two of them discuss relating to Glenn Close’s character, even though she is technically the villain. Heather elaborates on her experience directing her debut feature, Half Magic. She discusses getting the movie made, the inspiration behind it, and how she decided to include a “vagina empowerment” class in the film. She also dives into her acting career; being directed by Paul Thomas Anderson and David Lynch, working with a ton of men who have been accused of sexual harassment, and finding her desire to direct. Plus, Drea Clark stops by to talk with April about the MaxFunDrive.

You can see Half Magic on all digital platforms.

And if you haven’t seen it yet, go watch Fatal Attraction

With April Wolfe and Heather Graham