Jennifer Kent is probably best known for directing her 2014 film, The Babadook. The film screened at the Sundance Film Festival in January 2014 to critical and audience acclaim, and has won over 50 international and domestic awards, including the Australian Director’s Guild award for Best Director, the Australian Academy Award (AACTA) for Best Direction, Best Screenplay and Best Film, and the New York Critics Circle Awards for Best First Feature. This year now sees the release of her second feature, The Nightingale, a brutal colonial revenge tale about a woman who loses everything and joins up with an aboriginal tracker to find and inflict punishment on the men who wronged her.

The movie that Jennifer has chosen to discuss is the 1961 classic, The Innocents. Jennifer elaborates on the aspects of the film that she used as direct influence for her own films. She talks about taking the young actor Noah Wiseman to the zoo in order to prepare him for the truly horrifying scenes in The Babadook. Plus, she divulges how the misconceptions about her film The Nightingale have really hurt her personally. She tells a story about how one journalist at the Venice Film festival even called her a “whore” for directing the film. And finally, if you listen all the way through the episode, you get to hear Jennifer’s impeccable impression of a Tasamanian devil.

You can see The Nightingale in select theaters now.

And if you haven’t seen The Innocents yet, go watch it!

With April Wolfe and Jennifer Kent.

A compendium of classic episodes of Maximum Fun shows, in case you’d like to revisit some old favorites or be introduced to new ones!

We know that a lot of you –  like us – are stuck indoors and have maybe suddenly found yourself with more time for podcast listening. So we put together a special new feed for you! The MaxFun Classics feed is basically what it sounds like: a collection of classic episodes of Maximum Fun shows. If you’ve listened to a show for a while (some of our shows have been around for more than TEN YEARS!), maybe you’d like to revisit some old favorites. Or, if you only listen to one or two MaxFun shows right now, this might introduce you to some new favorites!

New episodes will be added daily to this limited-run feed. Enjoy!

Liked Switchblade Sisters – ‘The Innocents’ with ‘The Babadook’ and ‘The Nightingale’ Director Jennifer Kent (August 1, 2019)? Listen to these next... 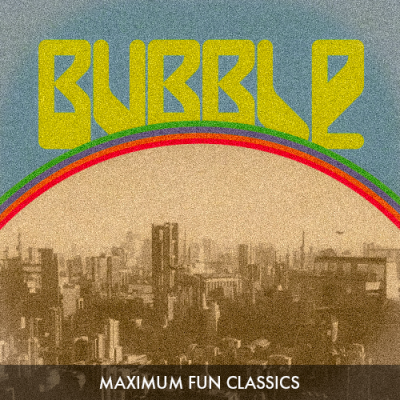 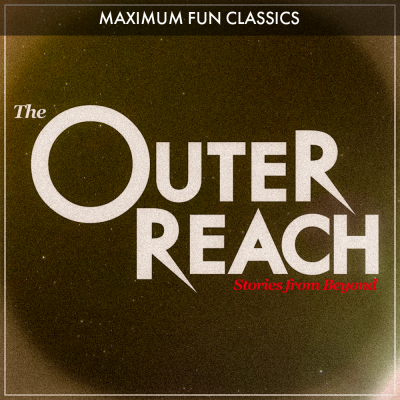 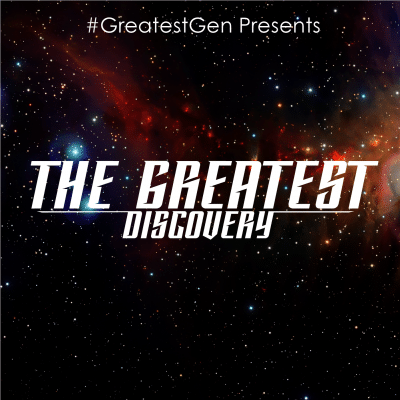 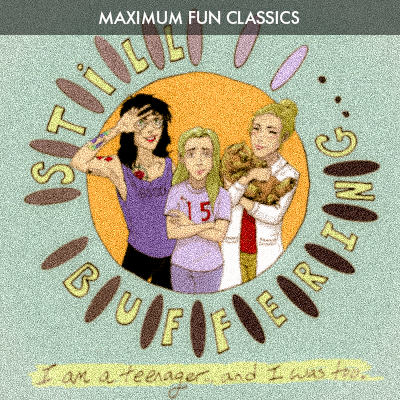 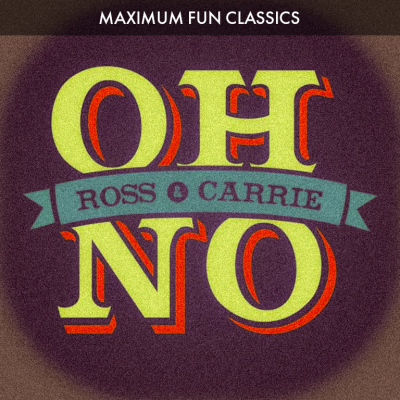 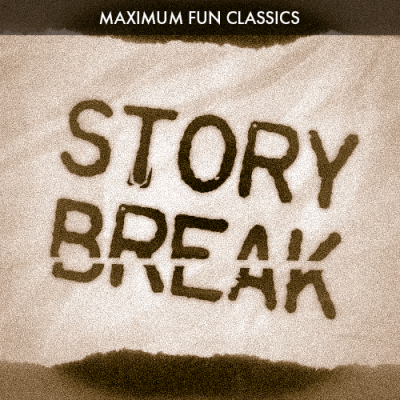