This week, our episode is live at Marines Memorial Theater from SF Sketchfest!

Brianne, a dog trainer, owns a small poodle named Shilo. She likes to take Shilo everywhere – the bus, classes at SF State, even restaurants. But this annoys her boyfriend, Zach, who thinks that Shilo’s constant company is annoying, saying that it’s representative of Brianne’s attitude that the rules don’t apply to her. Does Shilo need a shorter leash? Only Judge John Hodgman can decide.

We’re also joined by past expert witness JOHN DARNIELLE of The Mountain Goats for a truly special musical set.

The demand for photos of Shilo has been overwhelming…and here you are! Special thanks to Brianne for sending these in. 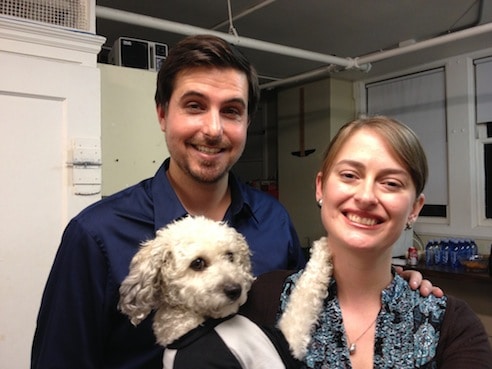 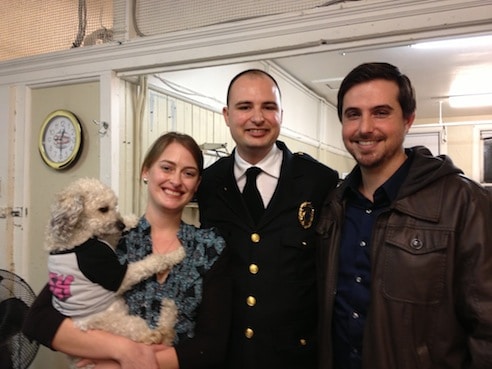 John Darnielle is the founding member of The Mountain Goats. He’s written and recorded music for over twenty years, ranging from songs recorded on a boom box to full studio recordings. Paste Magazine listed him as as one of the 100 Best Living Songwriters, and he was recently the subject of a WhiteHouse.gov petition to be named US Poet Laureate. You can take a listen to our recent Bullseye interview with John here!