Jason’s mom, Faith, argues that whenever he passes gas, he should proffer an “excuse me” to whomever is present (according to general social etiquette). Jason says he’s an adult and as such, is allowed to do as he pleases. Should Faith butt out, or should Jason be held to her standards?

(Submitted to illustrate Faith’s “side agenda” of gaining more grandchildren.)

Exhibit A
A Valentine’s card that he received from his mother. 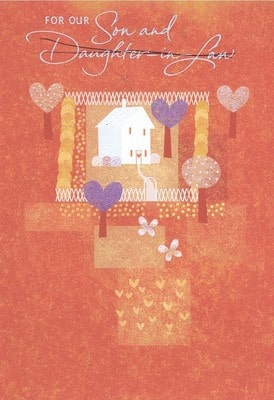 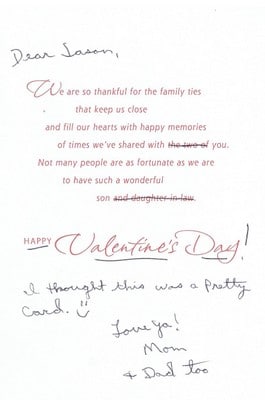 Exhibit B
Two pictures that illustrate the length of Jason’s hair at the time that his mother scheduled a haircut for him because “first impressions are important, and you need a girlfriend.” 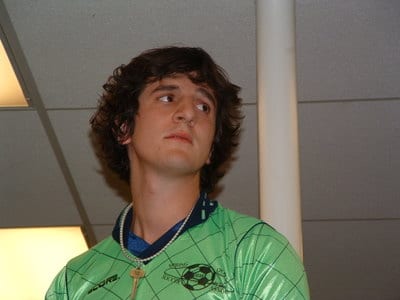 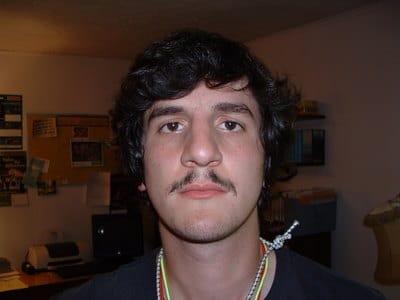 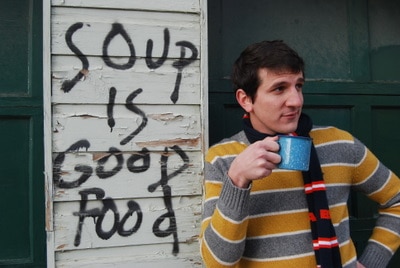