Brothers Evan and Michael battle it out: as a toddler, Michael stole Evan’s things, and gave them away at pre-school. Does Evan deserve an apology?

Also: evidence referred to by Judge Hodgman is viewable here. 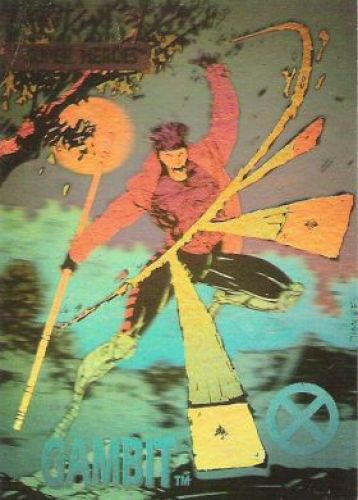 Exhibit B: Michael in his mother’s wedding dress 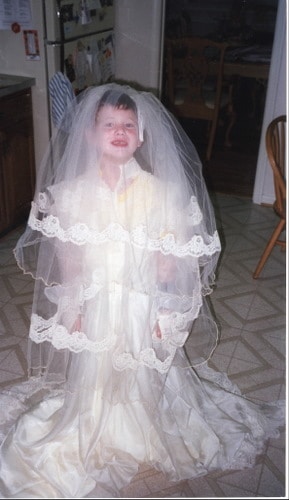 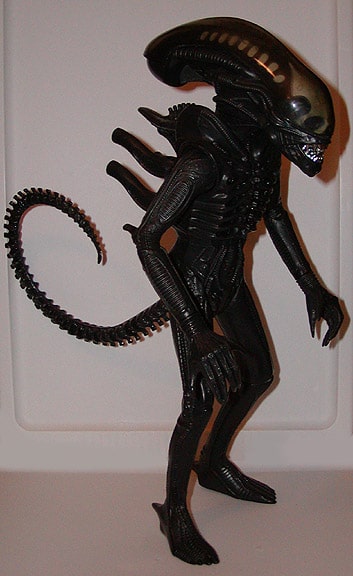