Dan brings the case against his wife, Emily. When their kids are already in a bad mood, Dan believes this is a good time to deliver a piece of news that they may not want to hear. Emily disagrees with Dan’s method and would like him to stop doing it when she is with him. Who’s right? Who’s wrong?

Thank you to Twitter User @jack_mathews for naming this week’s case! To suggest a title for a future episode, follow us on Twitter for naming opportunities: @JesseThorn & @Hodgman. Or keep track using the Twitter hashtag #JJHoCaseNames. 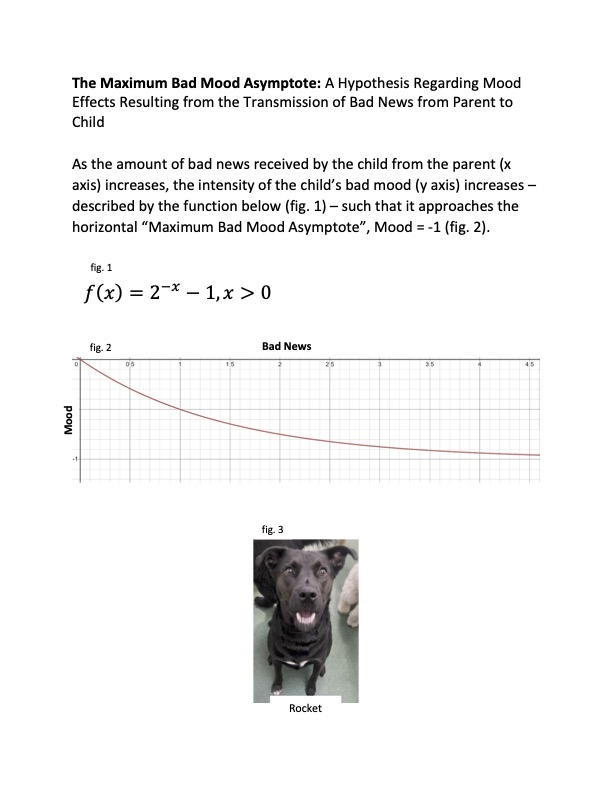 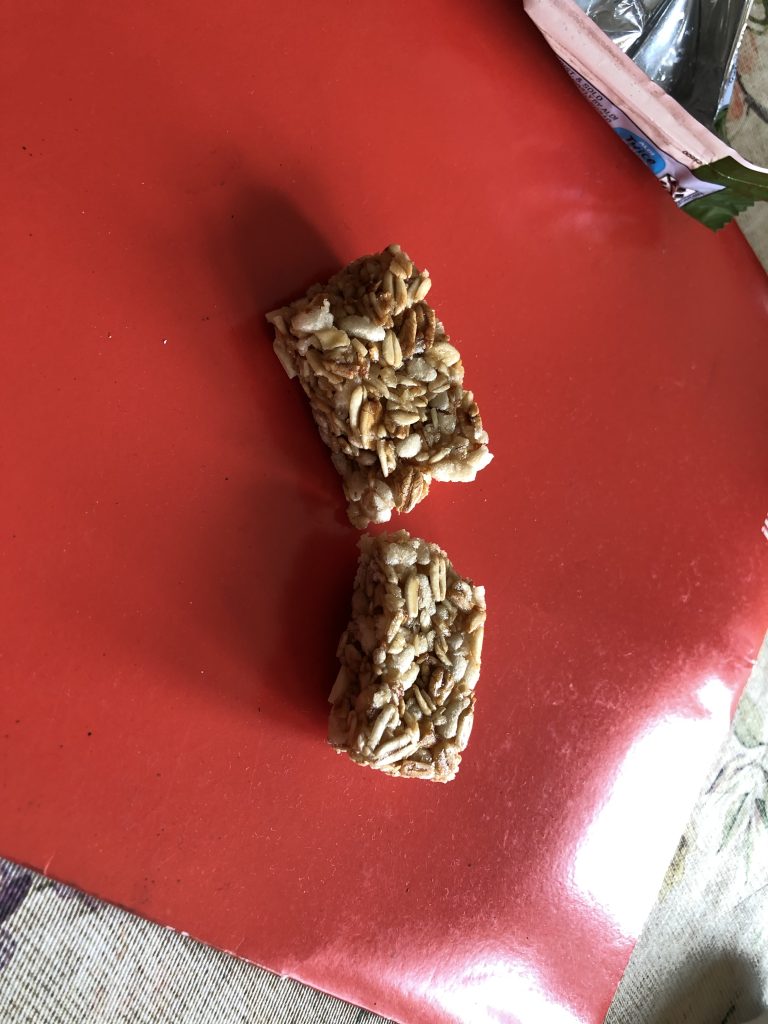 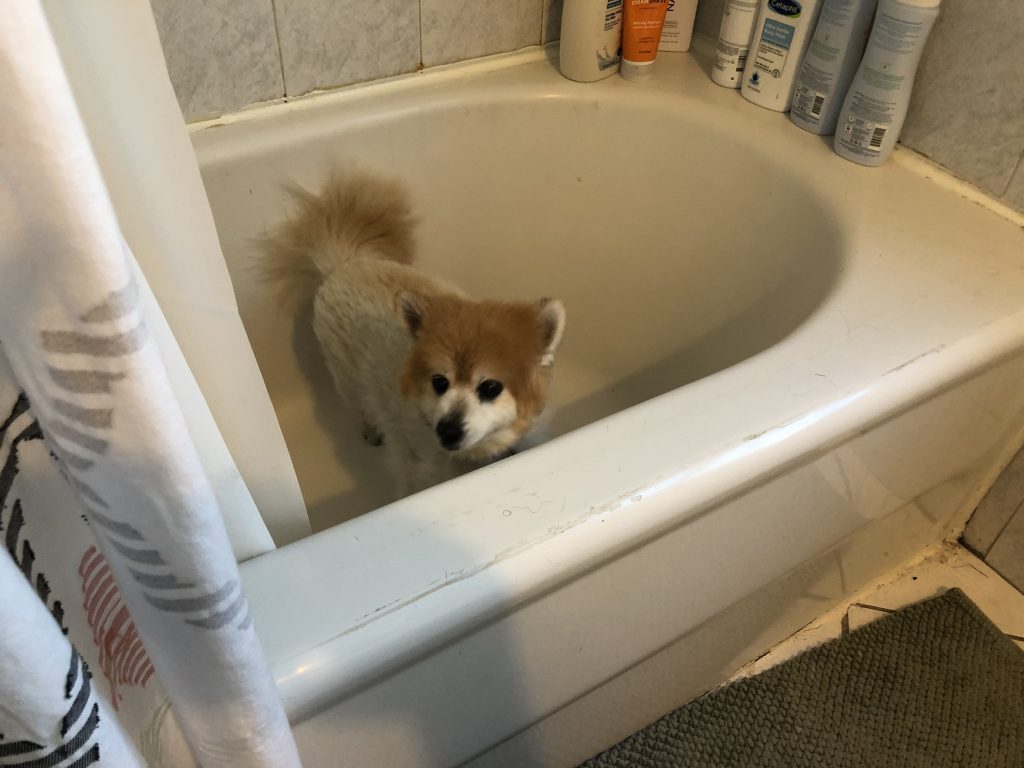 Episode 590: Judge of the Darned