Steven brings the case against his wife, Carrie. Steven wants to take a family photo for a Christmas card. But, he wants to include a total stranger in the picture and provide no information or context in the card. Carrie thinks this is a terrible idea. Who’s right? Who’s wrong?

Thank you to Twitter User @TimmKinitz for naming this week’s case! To suggest a title for a future episode, follow us on Twitter for naming opportunities: @JesseThorn & @Hodgman. Or keep track using the Twitter hashtag #JJHoCaseNames. 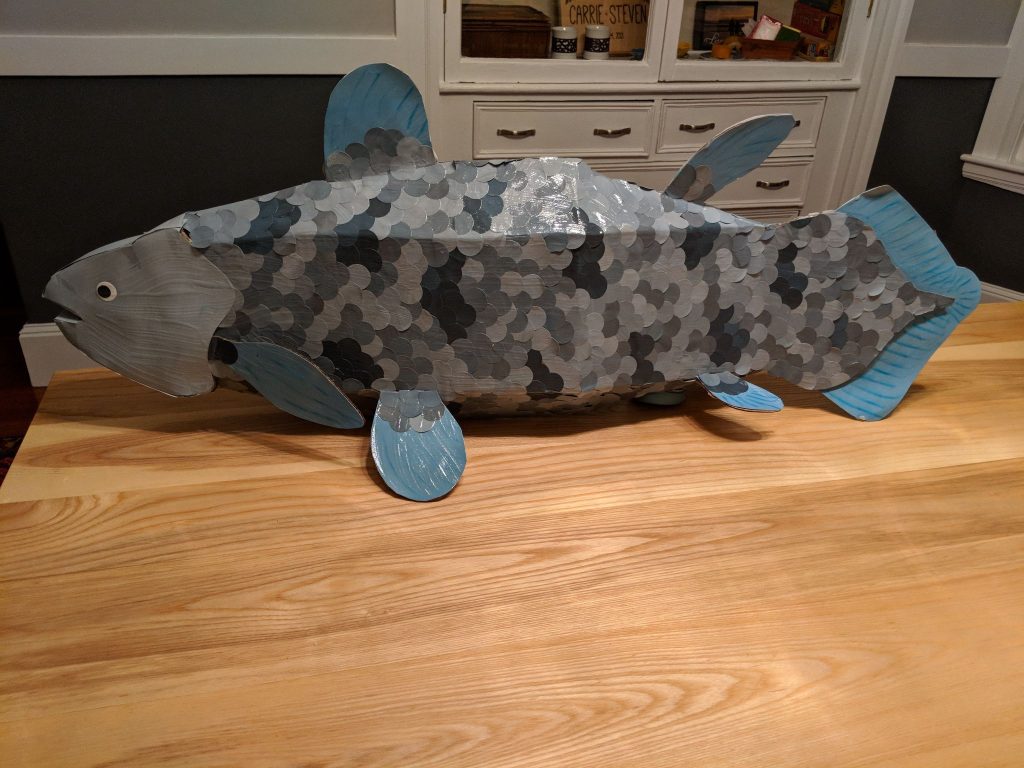 Animal: Coelacanth (SEE-la-can-th) (A fish once thought to be extinct but then found alive off the coast of Madagascar) / Present Inside: Industrial Endoscope / Niece’s Age: Seven 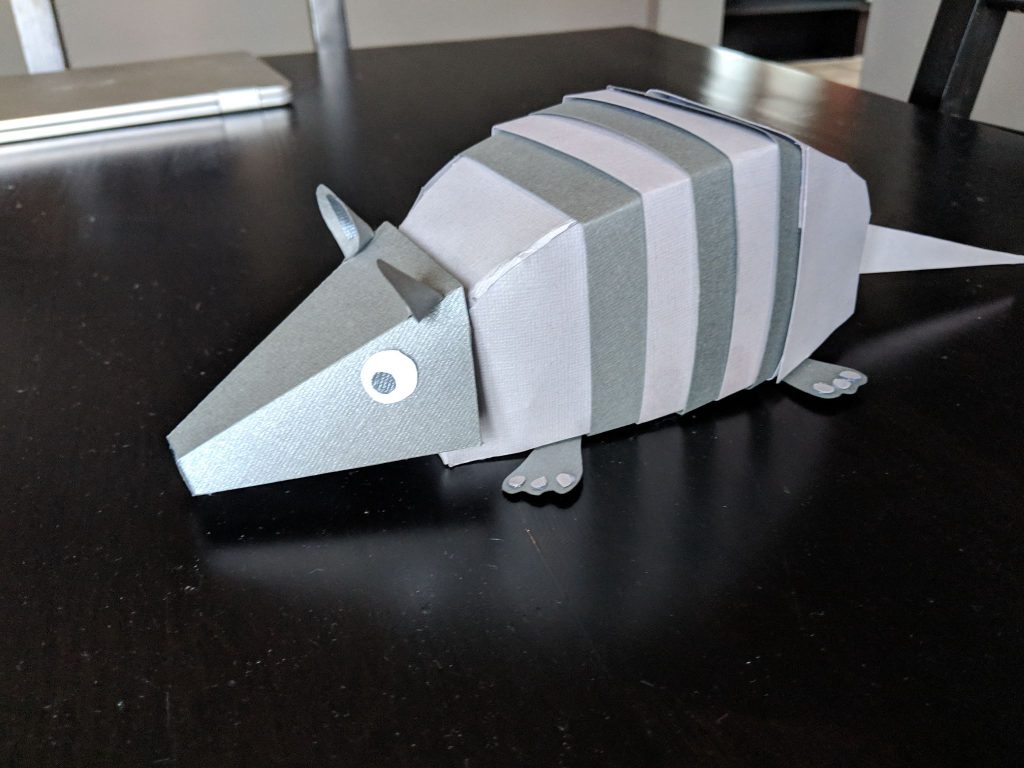 Animal: Armadillo / Present Inside: Nuclear Spinthariscope (A small piece of nuclear radioactive material enclosed in a viewing chamber to view the radiation). The Spinthariscope was shipped directly to Steven’s mother for her to put inside the armadillo and then give to Steven’s niece. Within minutes of Steven’s mother receiving it she dropped it on the ground and broke it. She then called Steven in a panic about having broken her granddaughter’s gift and in-so-doing potentially exposed herself to nuclear radiation. / Niece’s Age: Eleven 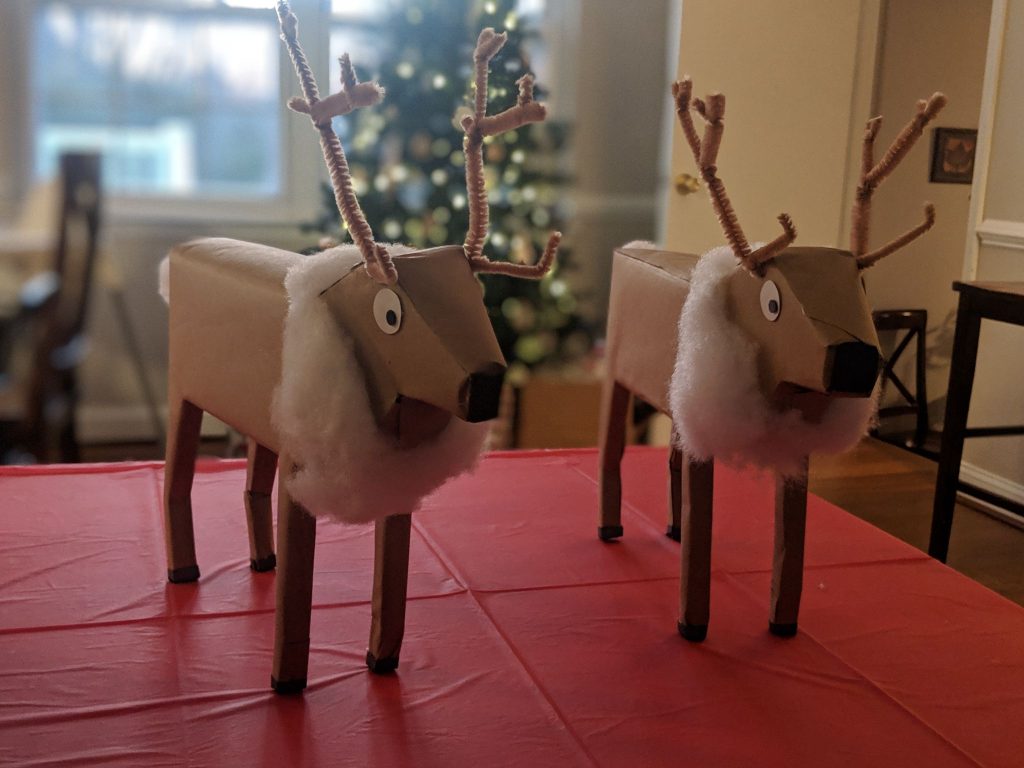 Animals: Reindeer / Present Inside: One niece got a bottle of 12% hydrogen peroxide another got a bottle of sodium iodide (both commercial grade chemicals that have to be special ordered). They also each got half of the pieces of puzzle that contained instructions on how to combine the chemicals together to make a fun reaction. / Nieces’ Ages: Ten and Seven 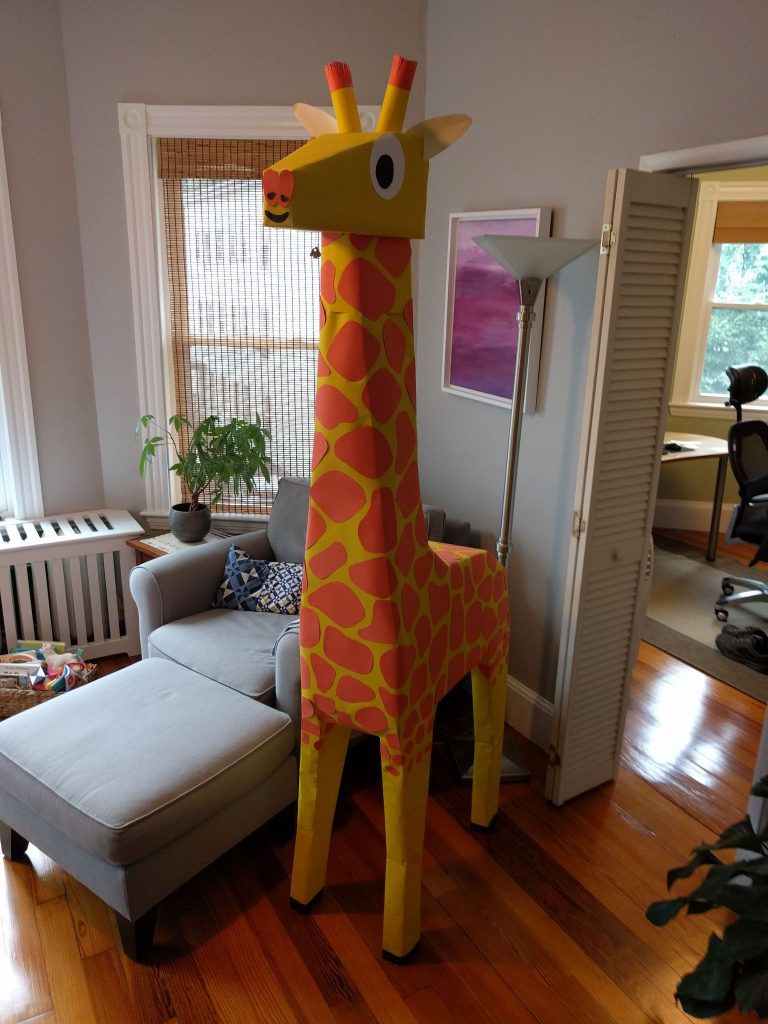 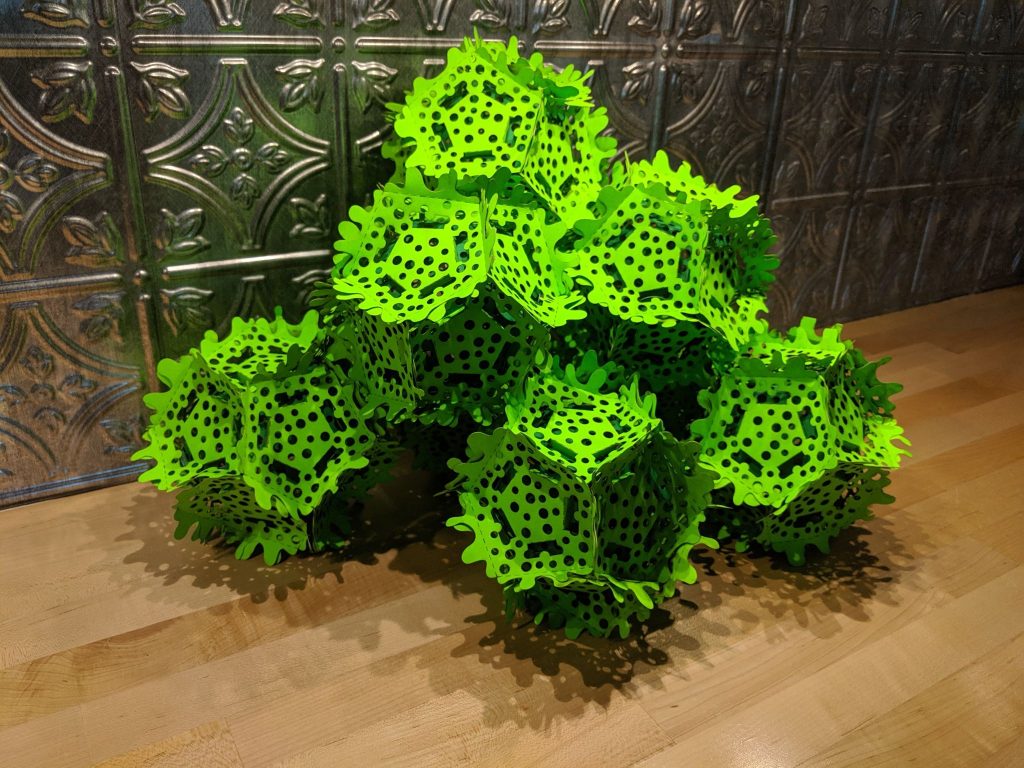 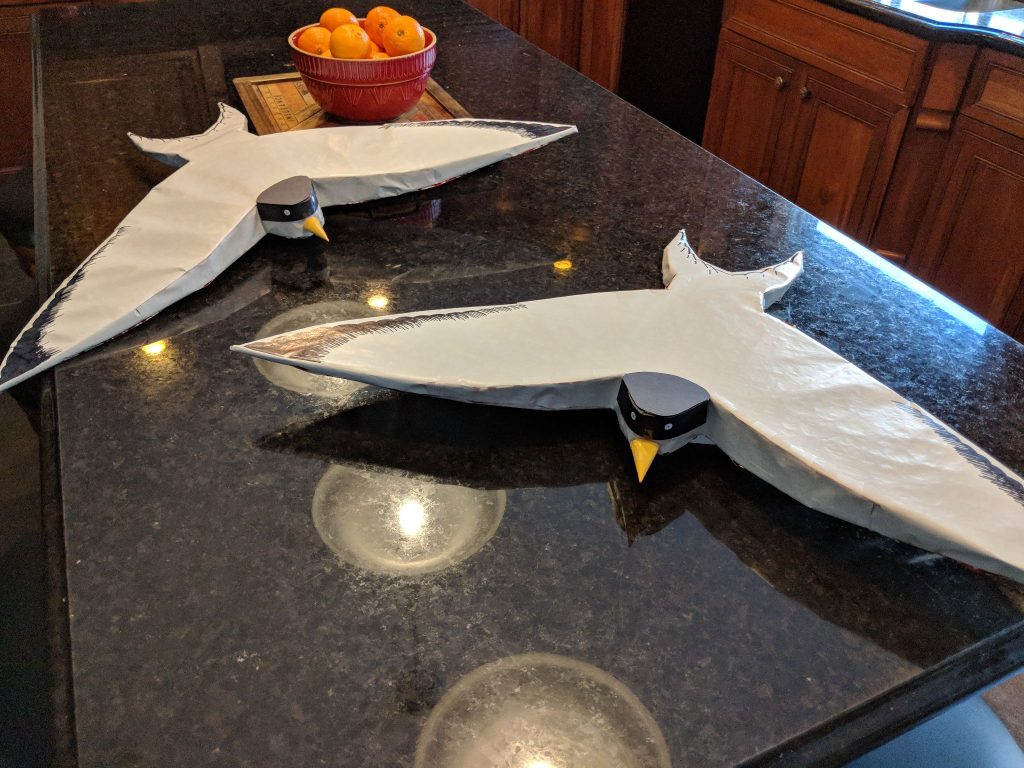 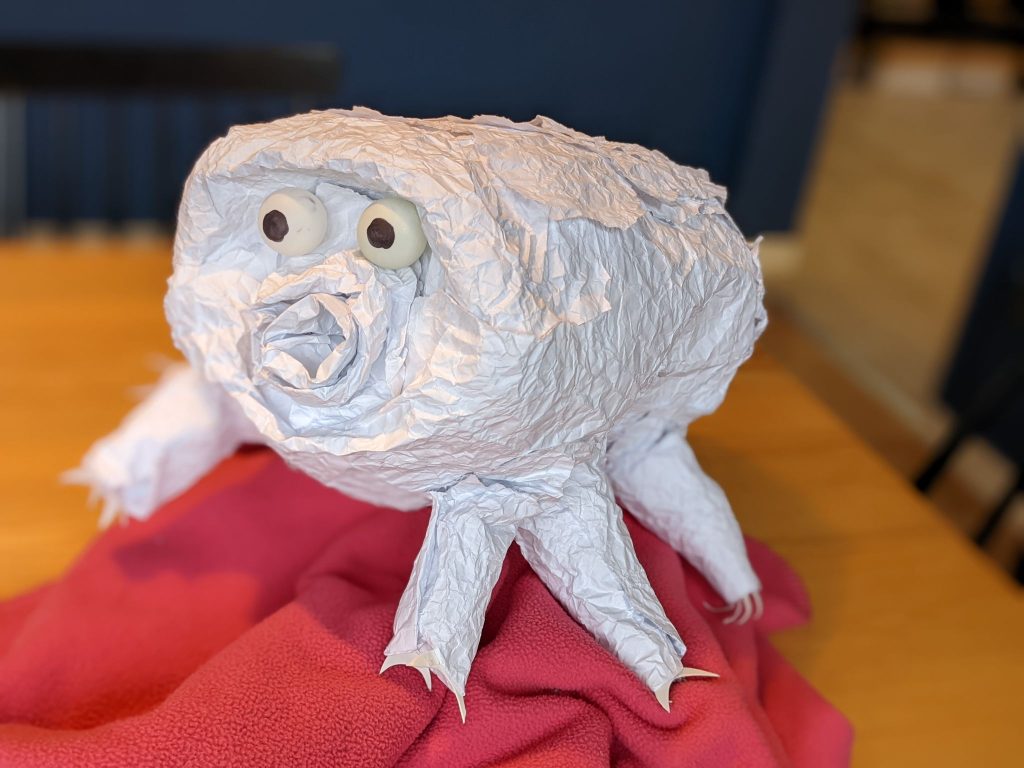 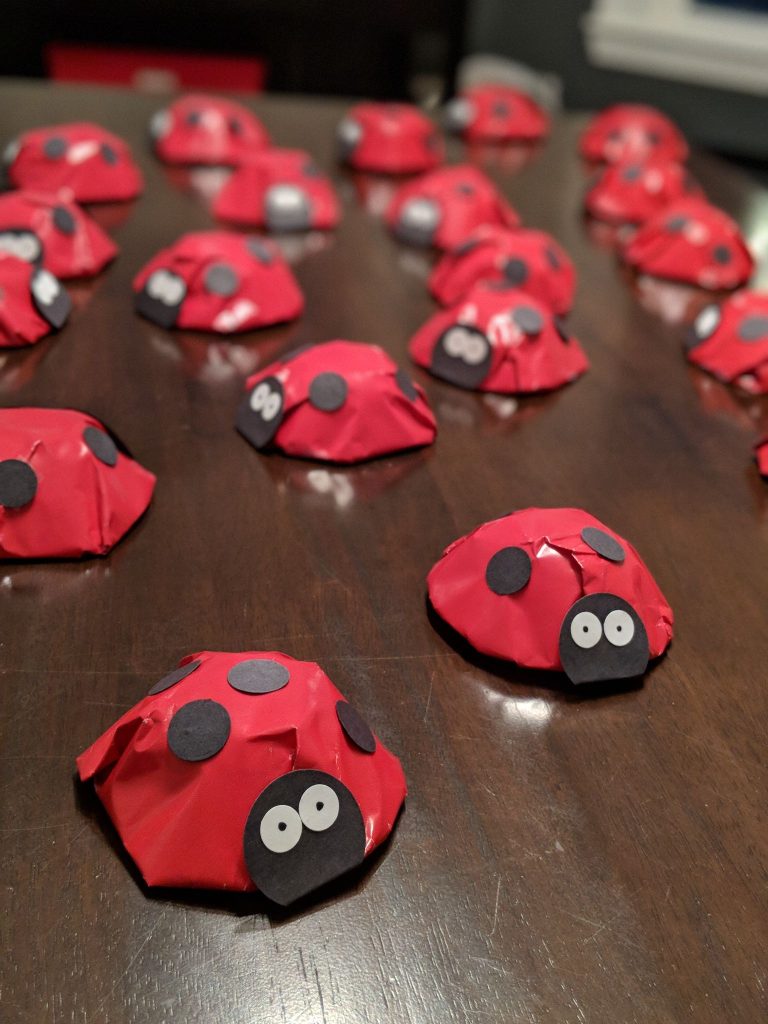 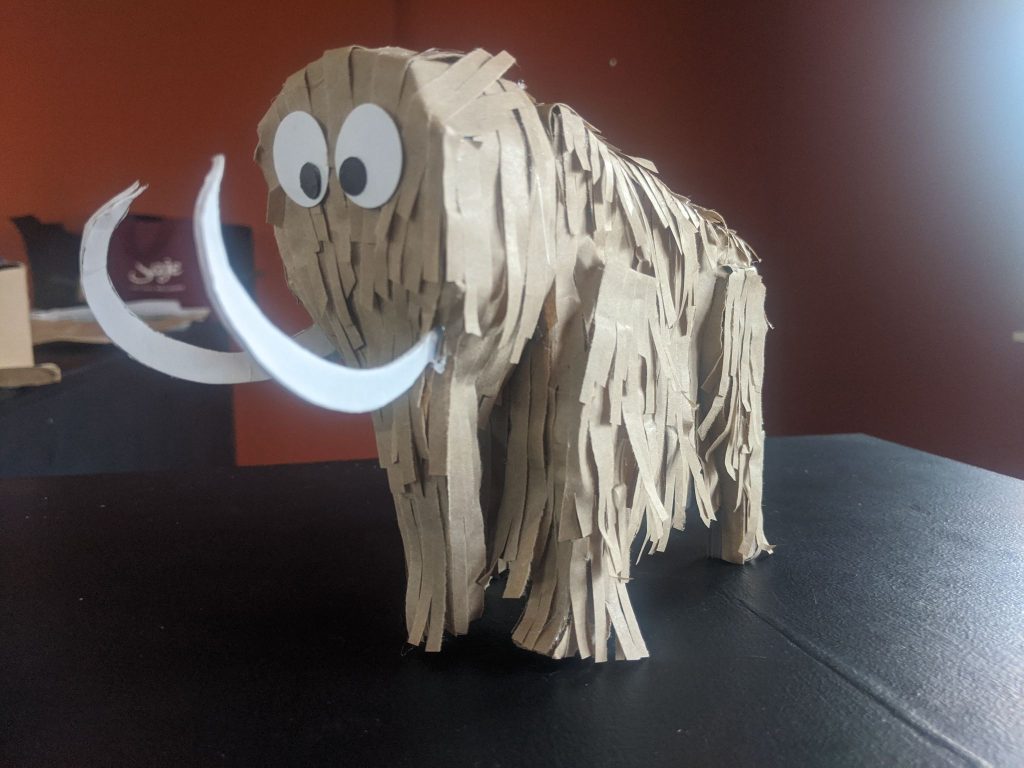 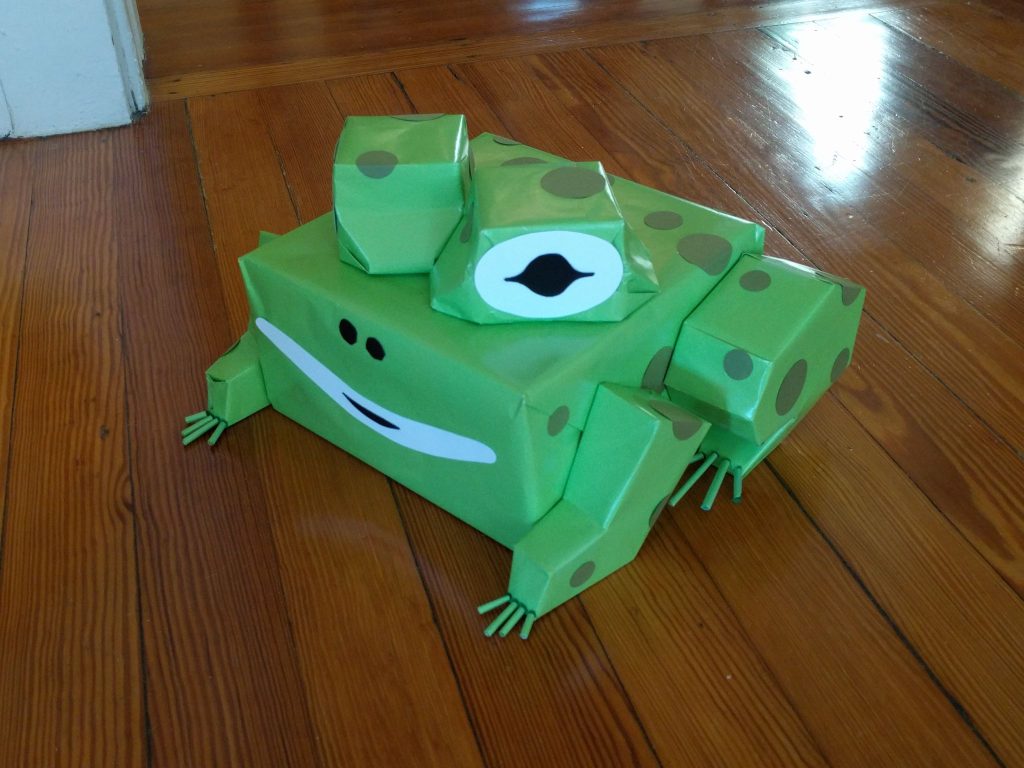 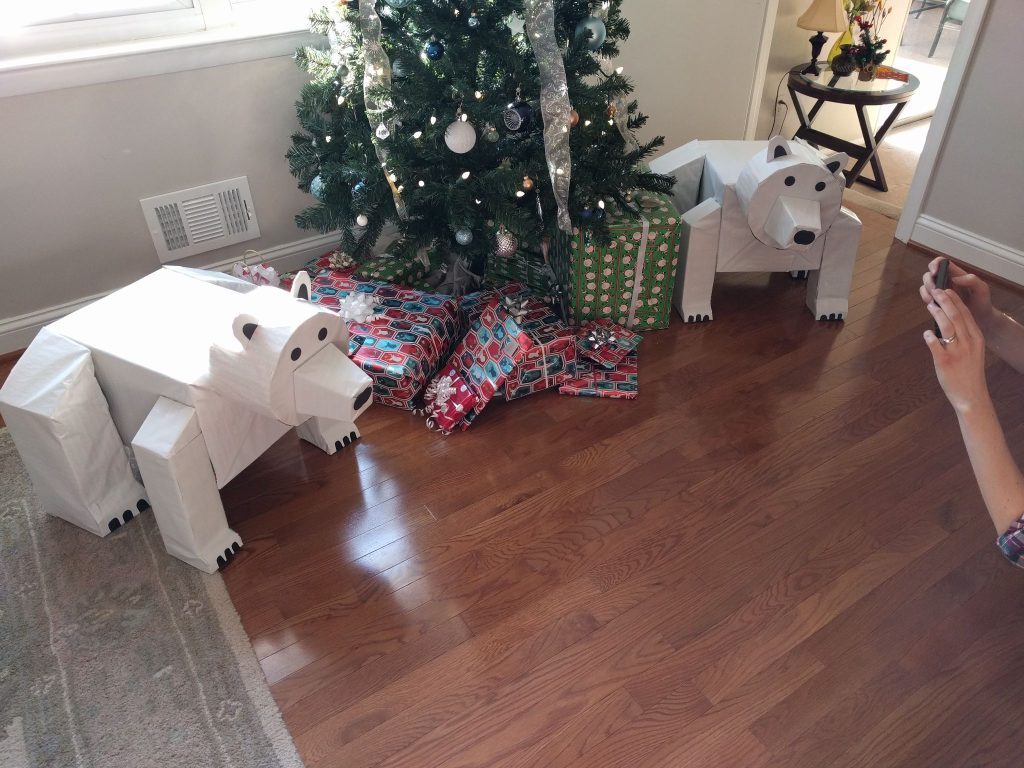 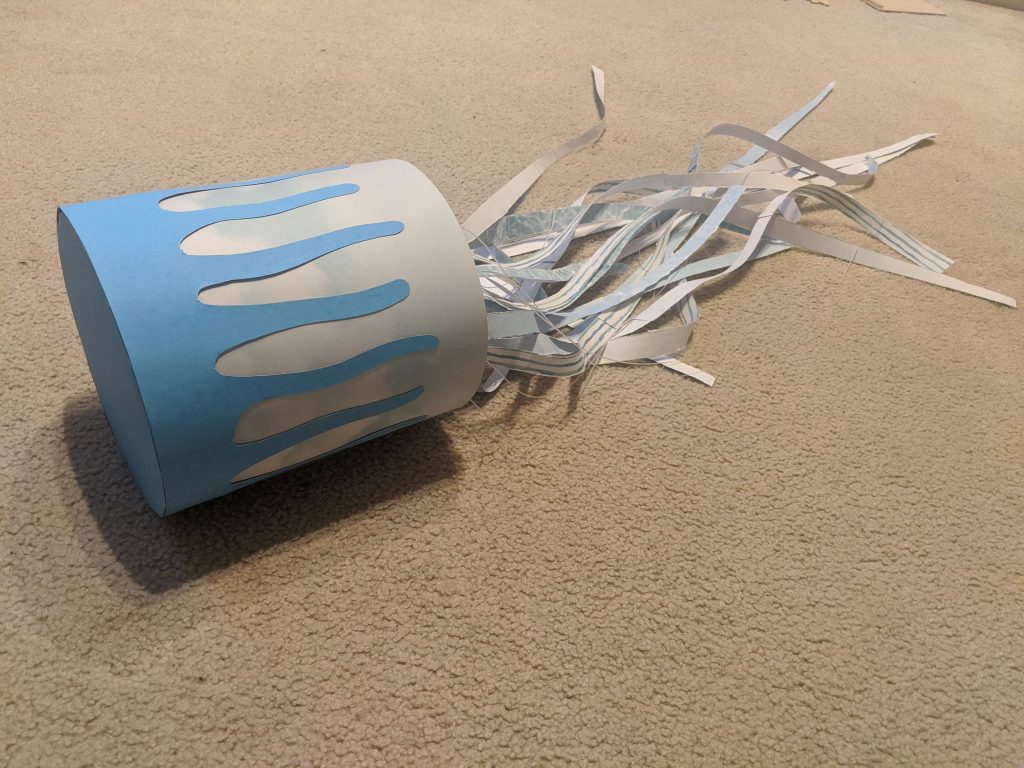 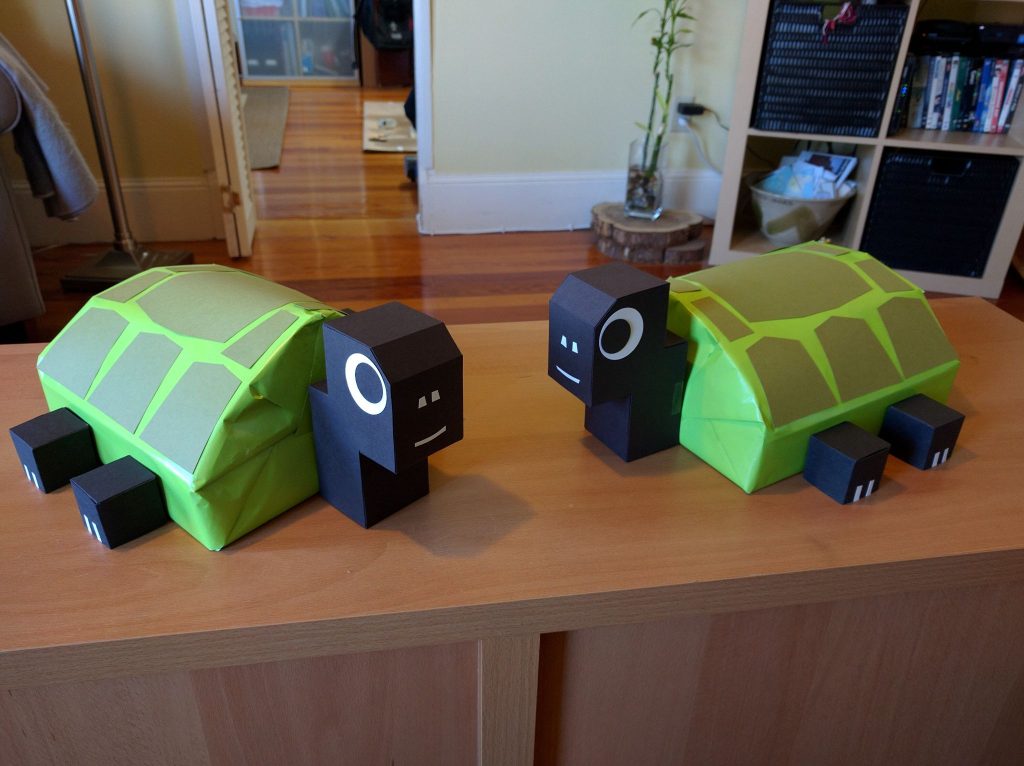 Liked Episode 587: Persona Non Carta? Listen to these next...

Episode 590: Judge of the Darned