Elena brings the case against her husband, Jason. Jason would like to sell his soul on a blockchain. But Elena thinks that this is a terrible idea! Who’s right? Who’s wrong?

SPOILER ALERT: Visit MaxFunStore.com NOW and get your EPISODE JOKE REDACTED t-shirt while you can! Sales end March 9!

Thank you to Twitter Users @AmeliaEHelmfor & @PaulSieger4 for naming this week’s case! To suggest a title for a future episode, follow us on Twitter for naming opportunities: @JesseThorn & @Hodgman. Or keep track using the Twitter hashtag #JJHoCaseNames.

Evidence from SUING FOR SOUL CUSTODY 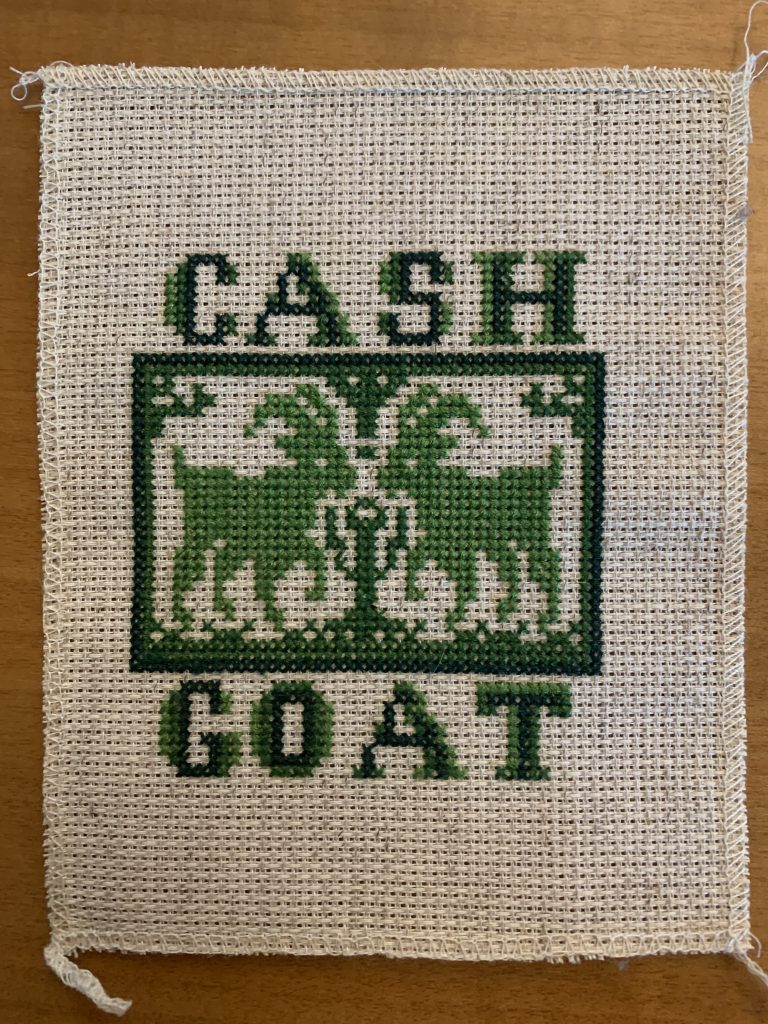 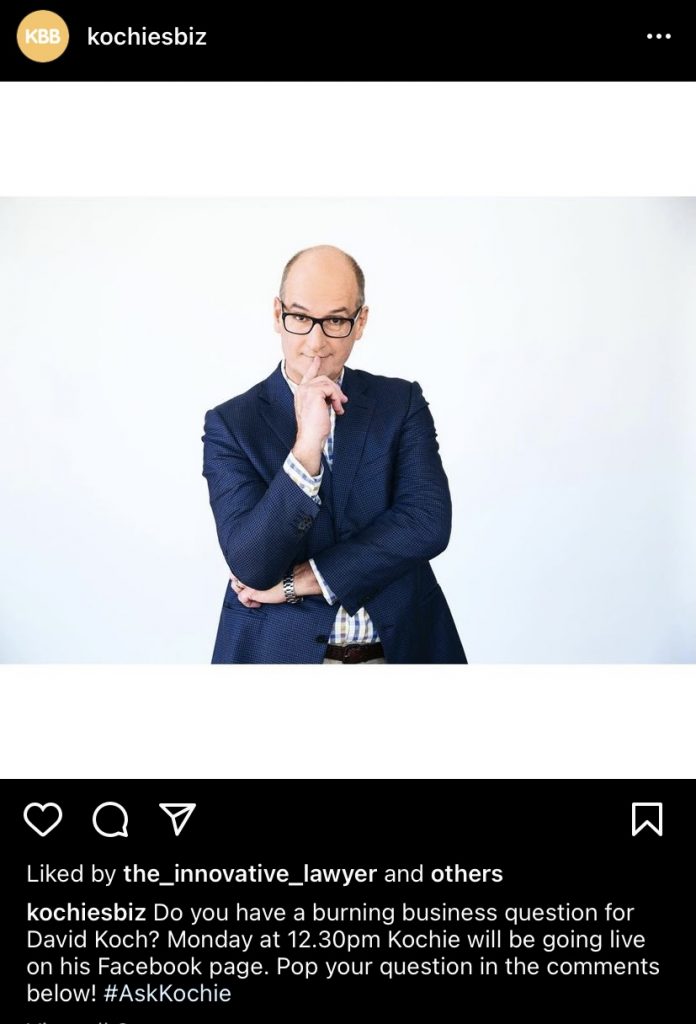 Kochie, the Australian boomer Dad TV presenter Jason wants to be interviewed by to market his soul selling scheme

Liked Episode 556: Suing For Soul Custody? Listen to these next...

Episode 578: Marbits and a Mayo Knife

Episode 577: Live From Lincoln Center’s Summer for the City