Guys, we’re so excited for our guest this episode. He’s a big-time Hollywood gent who’s worn many hats — and to name just a few: he wrote and directed About a Boy. As an actor, he co-starred as “Chuck” in Chuck and Buck. He was one of the producers of The Farewell. The man co-wrote a Star War (Rogue One), for Pete’s sake! And, as we never get tired of reminding him, he directed Twilight: New Moon. But up until now, he’s been missing one line on his resume — Flop House guest. I’m sure now he weeps, for he has no worlds left to conquer. Chris Weitz is on this episode! And we’re sorry we made him talk about Rambo: Last Blood! Meanwhile the rest of us do some shit. We won’t waste your time. Just listen. 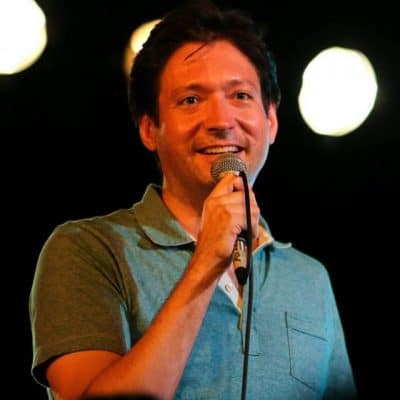 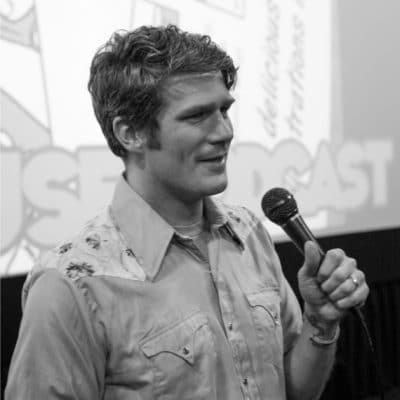 The Flop House is a bimonthly audio podcast devoted to the worst in recent film. Your hosts (Elliott Kalan, Dan McCoy, and Stuart Wellington) watch a questionable film just before each episode, and then engage in an unscripted, slightly inebriated discussion, focusing on the movie’s shortcomings and occasional delights. 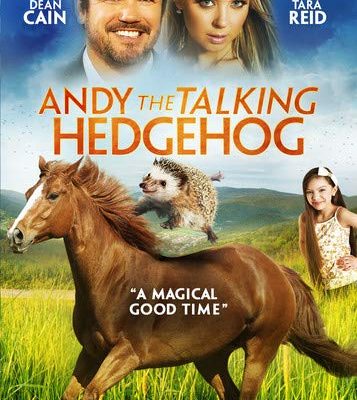 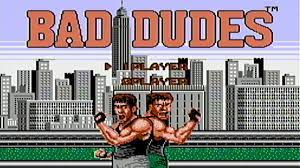 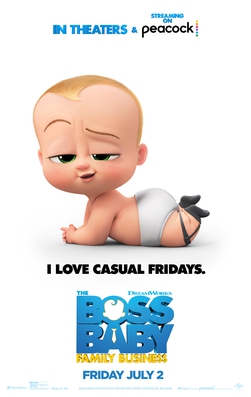 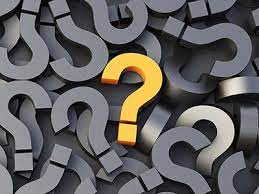