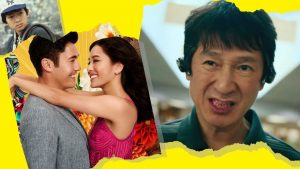 As a kid, he was Short Round in Indiana Jones and the Temple of Doom and Data in The Goonies. But as he got older, Ke Huy Quan began to feel that there wasn’t really a place for him in front of the cameras. After decades of telling himself he didn’t miss acting, Crazy Rich  Asians made a splash, and Ke began to think that maybe it was time to get back to acting. Ke opens up about all of that, and landing in the perfect threefold role of Waymond, Alpha Waymond, and CEO Waymond in Everything Everywhere All At Once.

And then, Jordan has one quick thing about Bend it Like Beckham‘s 20th anniversary.

Liked Ke Huy Quan on Returning to Acting? Listen to these next...

Hanna Bergholm on ‘The Ghost and Mrs. Muir’ 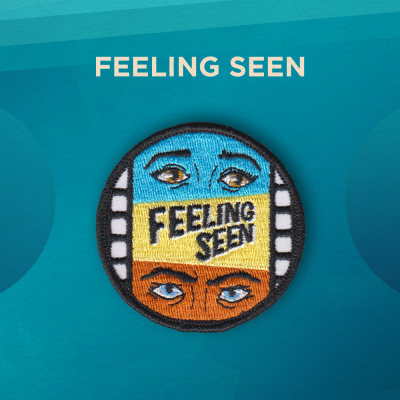 Liz Hannah on ‘Raiders of the Lost Ark’