David Bizzaro has had a long and varied career in front of and behind the camera, but his newest role is Mochi on Netflix’s Waffles and Mochi’s Restaurant. Mochi is…well, a mochi. He talks a lot, but doesn’t say words. He’s a tiny pink ball. He’s friends with Michelle Obama. This week, David shares his journey into puppetry, his family background raised by an immigrant mother, seeing neurodiversity on screen, and more — through his shows, as well as The Man Who Fell to Earth and Andor.

The Jordan has one quick thing about the return of Jennifer Lawrence (not that she ever really went anywhere!).

With Jordan Crucchiola and David Bizzaro

Liked David Bizzaro on ‘The Man Who Fell to Earth’? Listen to these next... 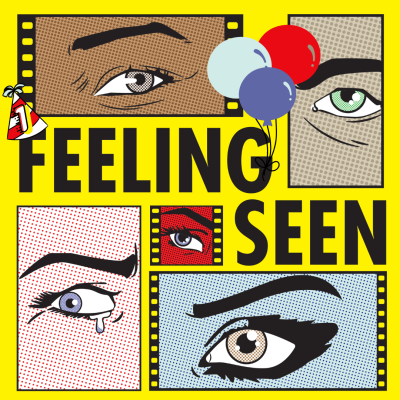