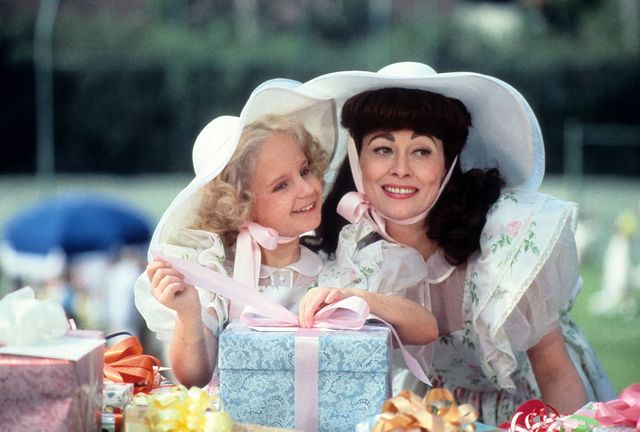 When he was a kid growing up in Beverly Hills, writer/director Christopher Landon (DISTURBIA, FREAKY, HAPPY DEATH DAY) watched MOMMIE DEAREST with his older sister, on repeat. The 1981 film is now a camp classic, and Faye Dunaway’s Joan Crawford is, to put it mildly, over-the-top. But on today’s show, Chris tells us why he sees himself in the character of Joan’s daughter, Christina Crawford (whose memoir was the basis for the film).

Then, Jordan has one quick thing about a modern-day powerhouse actress. For your consideration, it’s the one and only Elle Fanning.

With Jordan Crucchiola and Christopher Landon

Liked Christopher Landon on ‘Mommie Dearest’? Listen to these next...

Sheila McCarthy on ‘The Sterile Cuckoo’