Love him or hate him, Tyler Perry is a force to be reckoned with. The entertainment mogul wrote his way out of homelessness, and now presides over a media empire, including the 330-acre lot bearing his name in Atlanta: Tyler Perry Studios. Jarrett and Tre’Vell get into why their fans of Perry, from his business acumen, the opportunities he’s created for black actors and his philanthropy. They also delve into Perry’s problem areas–the uneven quality of his writing, the pattern of colorism in his body of work, his portrayal of women on screen and wigs. Really bad wigs. 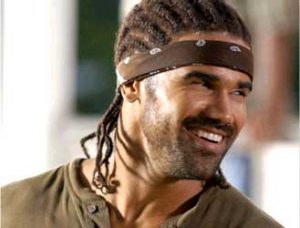 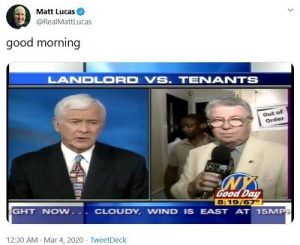 This week, Jarrett found inspiration in a tweet from Matt Lucas featuring a clip of the now-classic fight between Good Day New York anchor Jim Ryan and field reporter Dick Oliver from 2001.

The hairdresser and the 4-yr-old 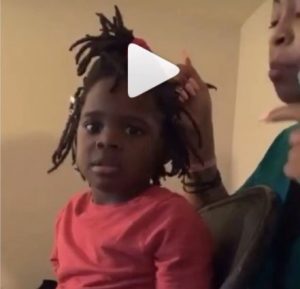 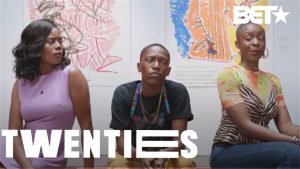 Liked Tyler Perry and the MCU: Madea Cinematic Universe? Listen to these next...