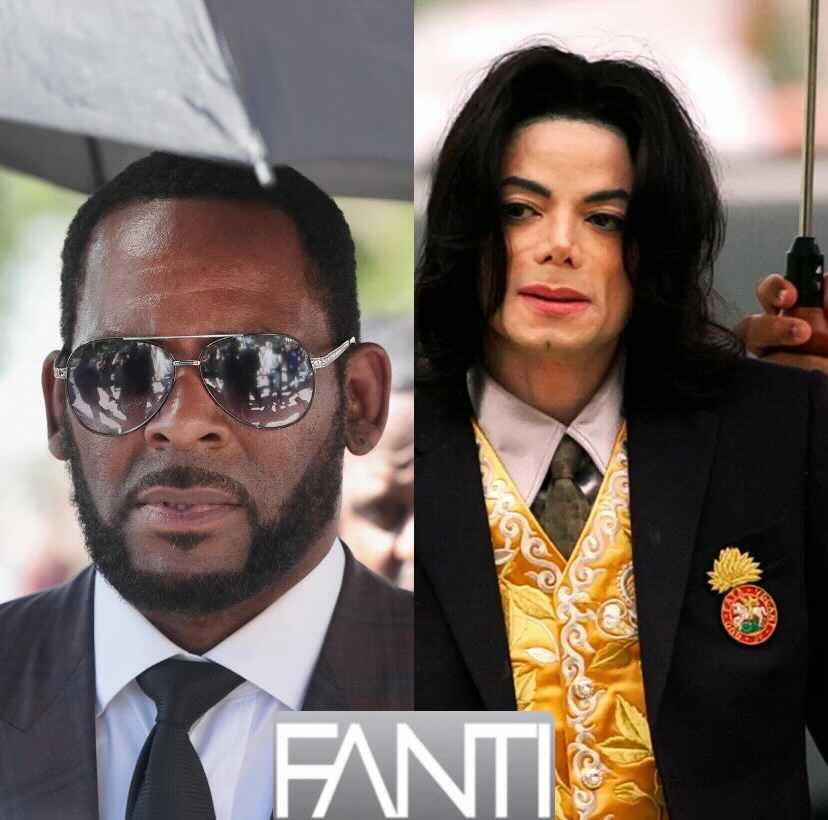 Disclaimer: This episode contains a frank discussion about the careers of Michael Jackson and Robert Kelly. While we do make mention of allegations of sexual assault and abuse, that is not the crux of this episode. However, if that’s something you’d rather not listen to, we get it. Feel free to skip this episode and revisit your favorite from our catalog here.

This week, Jarrett Hill and Tre’vell Anderson finally tackle a topic the #FANTIfam has been requesting for months: How do we engage (and should we engage?) with the music catalogues of Michael Jackson and R. Kelly.

Unless you’ve truly been living under a rock we don’t need to catch you up to speed on the careers of either. We are also going to assume you don’t need a refresher on any of the allegations that surround the legacies of either artist.

Is it okay to listen to the music R. Kelly wrote for other artists while removing his entire discography from the Spotify playlist? Should we refrain from moonwalking at events? Where does one draw the line when people who have been accused of the unforgivable leave behind such a rich musical imprint?

Have you heard the good news? 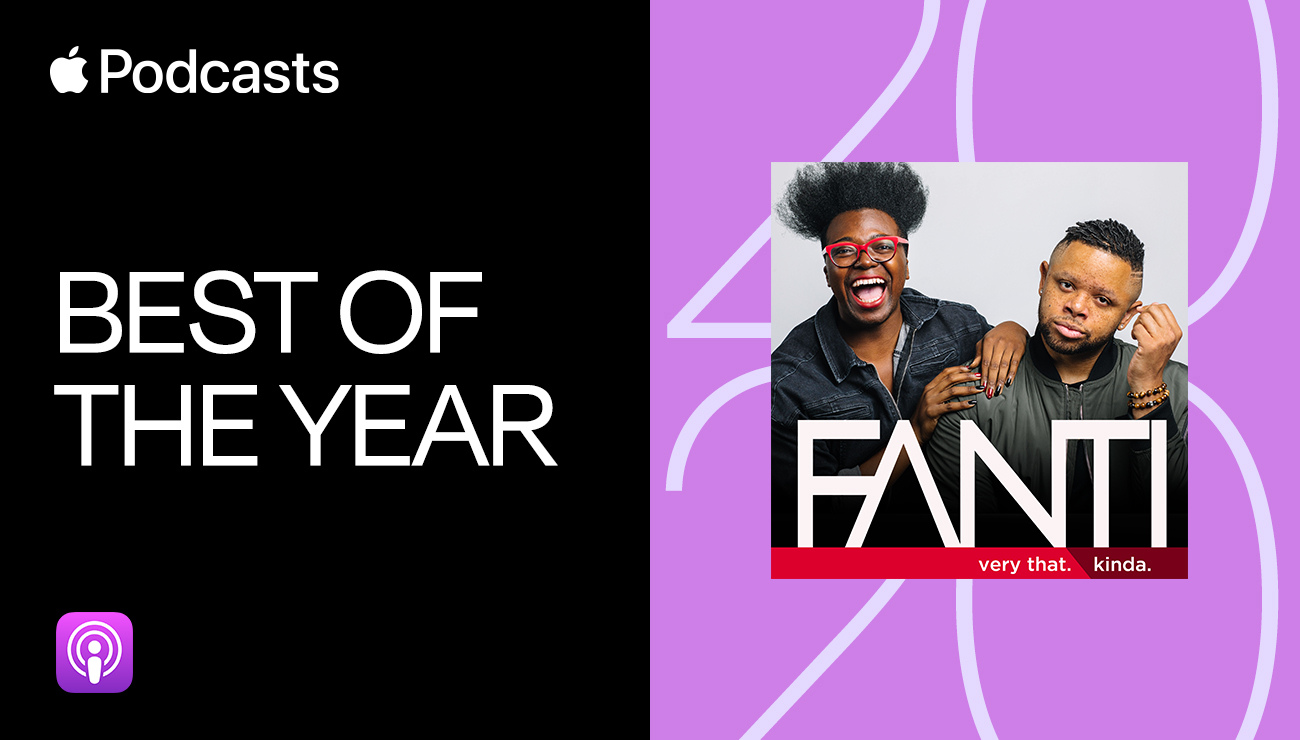 Tre’vell and Jarrett want to know when the time is right to twerk on the brunch furniture?

This week, Jarrett has an honorable mention for journalist Shane Bauer’s piece in the New Yorker about the Vallejo Police Department. Read it here.

Lastly, an honorable mention for The Dionne Warwick who has recently been cutting up on the socials. We love to see it!

I have already seen what I needed to see. 🥴 https://t.co/O7pTf1I0Fe

Liked The Michael Jackson—R. Kelly Episode? Listen to these next...