Non/monogamy is complicated, and Tre’vell and Jarrett get this conversation right by inviting author, facilitator, and sex educator Ev’Yan Whitney to the pod. They get personal with their own experiences with non/monogamy while Ev’Yan leans into discussing the challenges that come with non/monogamy–people think it’s all about just getting a nut, which sometimes it is, but let’s also remember, non/monogamy can also be about just having a connection.

Sometimes media’s Black representation in non/monogamy be like, does it even exist? And Ev’Yan understands the problem. As a role model, they runs the “Sensual Self” podcast  to discuss they’s 8-year-old, non/monogamous relationship. They also wrote a book about self-healing titled, “Sensual Self: Prompts and Practices for Getting in Touch with Your Body: A Guided Journal.” We did want to recognize society’s growing recognition of non/monogamy by highlighting some of today’s popular media representations on FANTI’s IG. Here are a few: “Professor Marston and the Wonder Women,” “Shameless” Season 7, and “Insecure” Season 2.

Black History is Happening Every Day

HM: Jarrett saw an amazing performance starring Cameron Wright, Emi Seacrest and Mykal kilgore (he will be on the show next month). According to his website, Kilgore will be performing in New York on Nov. 19 and Nov. 20.

HM: Adele did a CBS Special that included a concert and interview with Oprah.

HM: Lil Nas X is honored as GQ’s Musician of the Year

Our Sponsors This Week

For listeners of the show, Dipsea is offering an extended 30 day free trial when you go to Dipsea Stories dot com slash FANTI.

Laura Swisher is senior producer and Lorraine Wheat is producer. 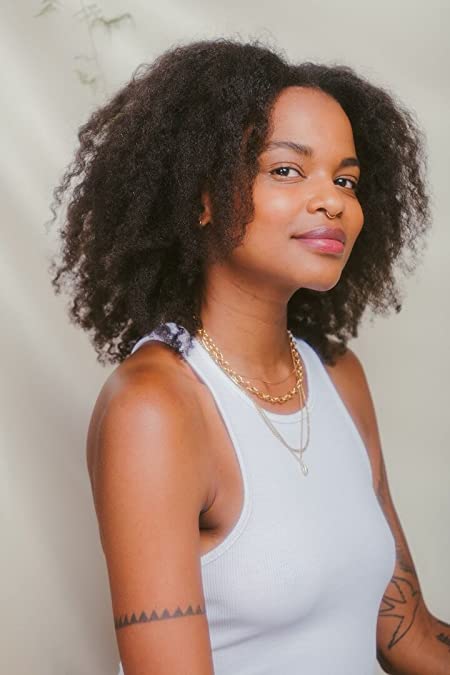