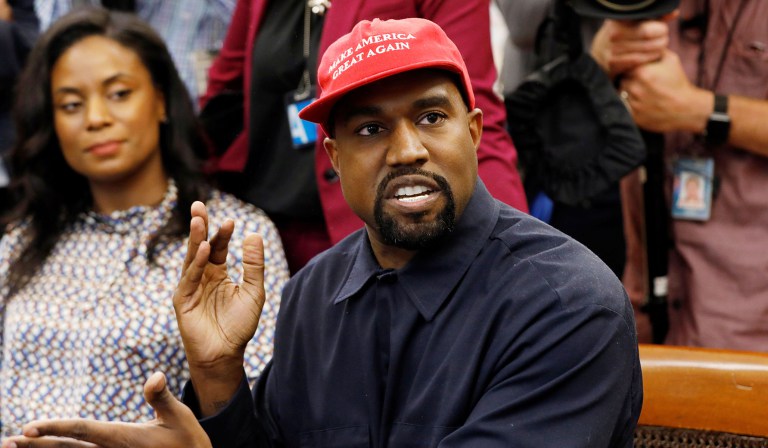 West came onto the scene in the aughts as a producer wunderkind and created classic tracks for artists like Jay Z, Talib Kweli and Alicia Keys. He soon pivoted into a career as a rapper and gained fame in 2003 with the hit song “Through the Wire.” Even then, as Kanye rapped through a jaw wired shut after a car accident, audiences could see the drive and determination in Kanye the artist.

Kanye changed the course of hip hop. Without Yeezy you have no Drake. No Tyler. No Cudi.

But Kanye’s ride to the top has been a bumpy one.

There was the untimely death of his mother early in his career which many have speculated as a reason for his various mental breaks. There have been numerous antics in front of and behind the cameras. Not to mention the marriage to Kim Kardashian which left many fans stunned! 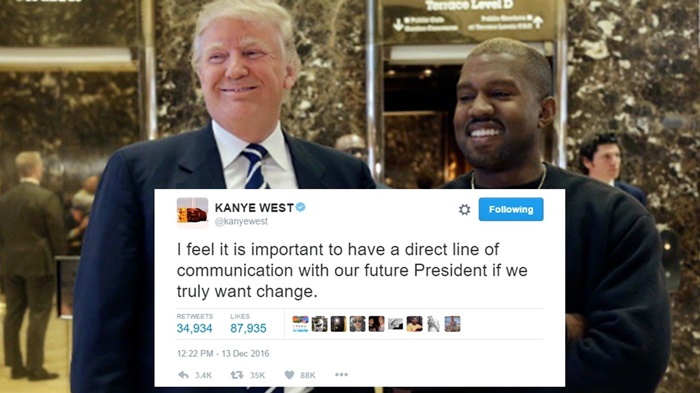 And who could forget this shit?

It hasn’t been easy to be a Kanye fan. Jarrett and Tre’vell dissect the good, the bad and the what the heck of Kanye the artist, Kanye the advocate for Black lives and Kanye the (alleged) presidential candidate.

This week, we’re not throwing away our shot to talk about Hamilton in movie form. It just premiered this past weekend on Disney Plus but some people have a bone to pick with the production’s artistic choices, specifically its decision to leave the topic of savery largely on the cutting room floor. If you missed Jaclyn Firedman’s twitter thread on it you can catch it here.

Also, a dishonorable mention to the NFL and all the other institutions making surface-level changes to appease Black people without actually listening to the action items Black people have demanded.

Tre’vell has an honorable mention for Patrik Ian Polk for bringing Noah’s Ark back for a special reunion show! Now, can we get a reboot?

A mention goes out to Ms. Halle Berry for first considering, then turning down a role as a Trans person. You shouldn’t have done it to begin with but at least you learned something today, Catwoman.

Lastly, an honorable mention is in order for Kimberly Drew and Jenna Wortham. Their new book, “Black Future,” is available for pre-order here.

Liked Kanye West Doesn’t Care About Black People? Listen to these next...