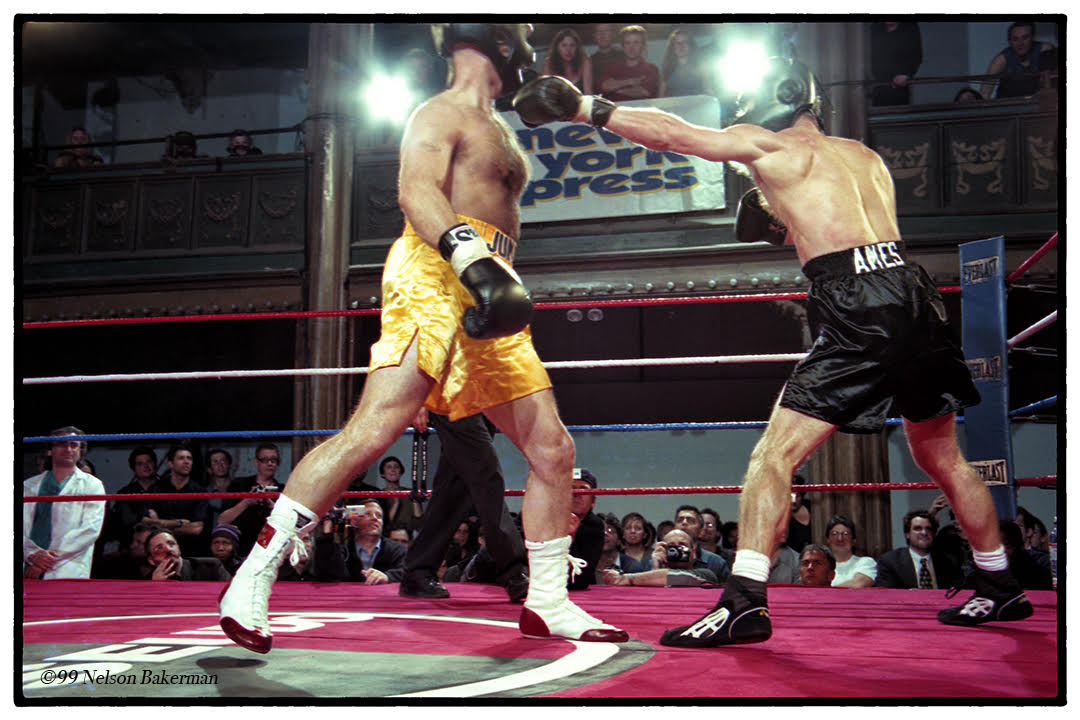 The Craziest Day of my Entire Career: Jonathan Ames

The Craziest Day of my Entire Career is a segment that gives us the chance to talk with some of our favorite people about some truly unbelievable stories. This time around, we’re joined by novelist and creator of the hit HBO show “Bored to Death” Jonathan Ames.

He’s an essayist and novelist who penned the wildly popular 2013 novel, You Were Never Really Here, which was later adapted into a film. He’s also the creator of the hit HBO show Bored to Death which starred Jason Schwartzman as a fictionalized version of the author as well as the beloved Starz sitcom Blunt Talk.

His latest novel is titled A Man Named Doll. It’s a noir tale about a former cop turned private detective named Happy Doll and his exploits in the city of Los Angeles. It’s a fun, chaotic read, like all of his works.

When we asked him about the craziest day in his entire career he shared a story about a boxing match. This wasn’t research for his next great novel or series, however. You see, when he’s not creating confessional essays or engaging television shows, Jonathan likes to moonlight as a NYC boxer under the name “The Herring Wonder.” He tells us about the time he accepted a challenge from David ‘The Impact Addict’ Leslie. Things only get nuttier from there!

Here are some more photos from the fight, courtesy of Nelson Bakerman. 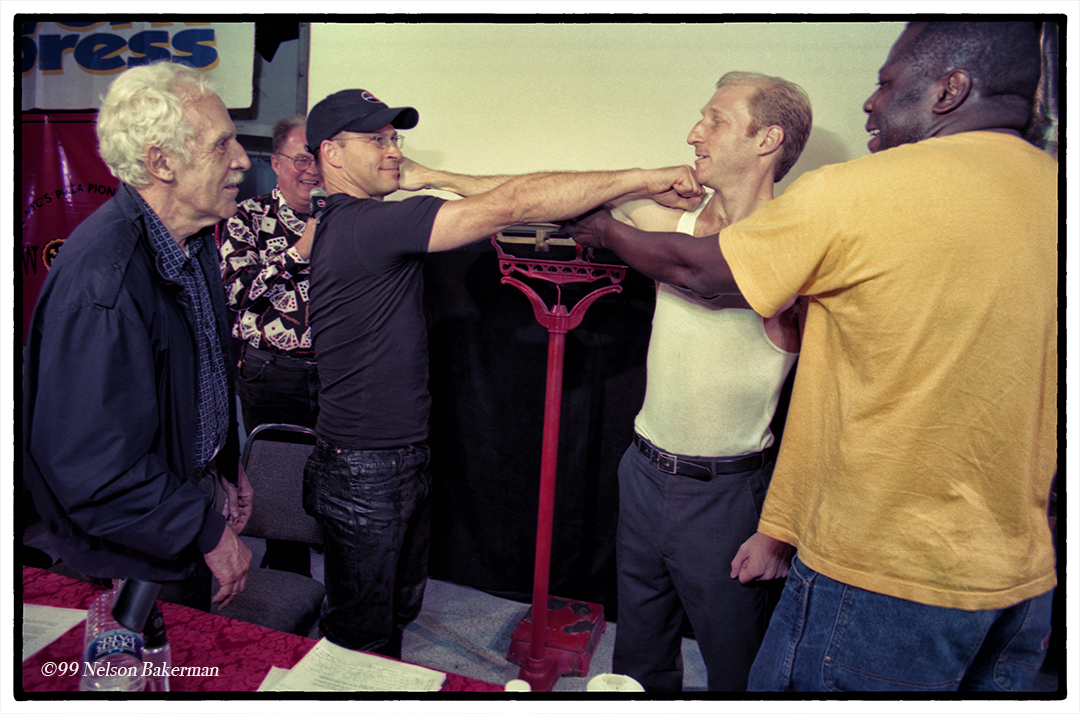 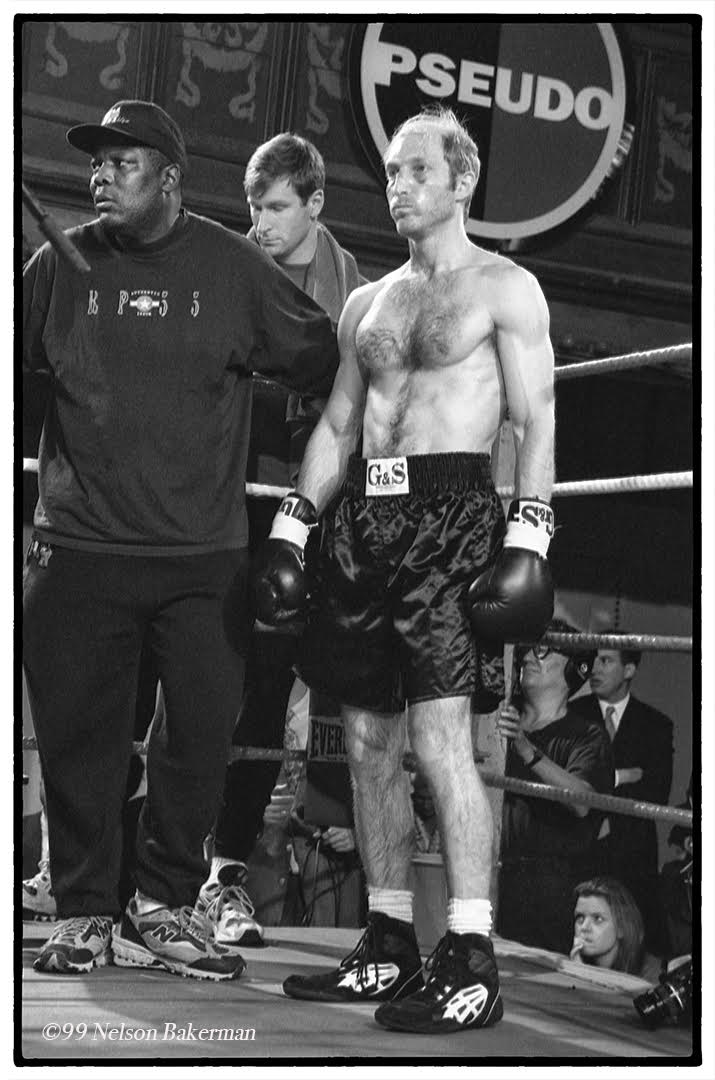 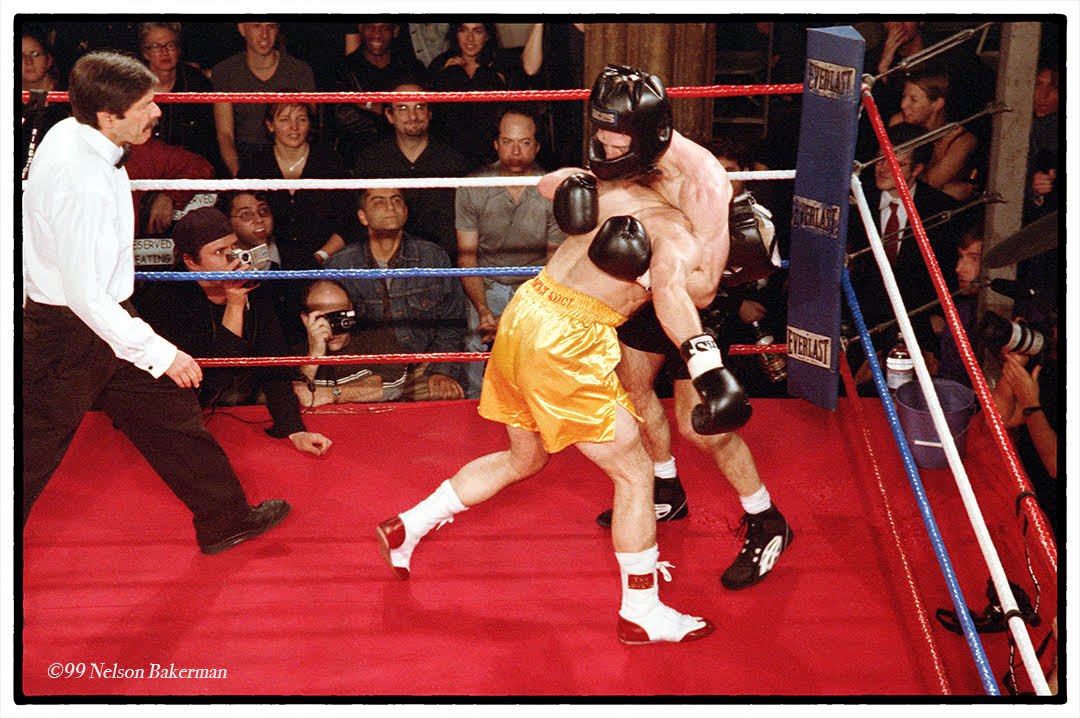 A Man Named Doll is out now.

Liked Novelist Jonathan Ames on the Craziest Day of his Entire Career? Listen to these next...