This week’s Sound of Young America is a probing look at all things moustachioed, including but not limited to: Boston Blackie, Zorro, and your television.

Our first guest is Andy Daly. Andy’s been a castmember of Mad TV, Crossballs, and he’s currently a correspondent on “The Showbiz Show with David Spade.” We talked about the strange creative process at Mad TV, and how hard it is to do something about it. Also, Andy’s invented something called Moustache TV, which is a parlor game which involves putting moustaches on your television. He really makes and sells it himself. 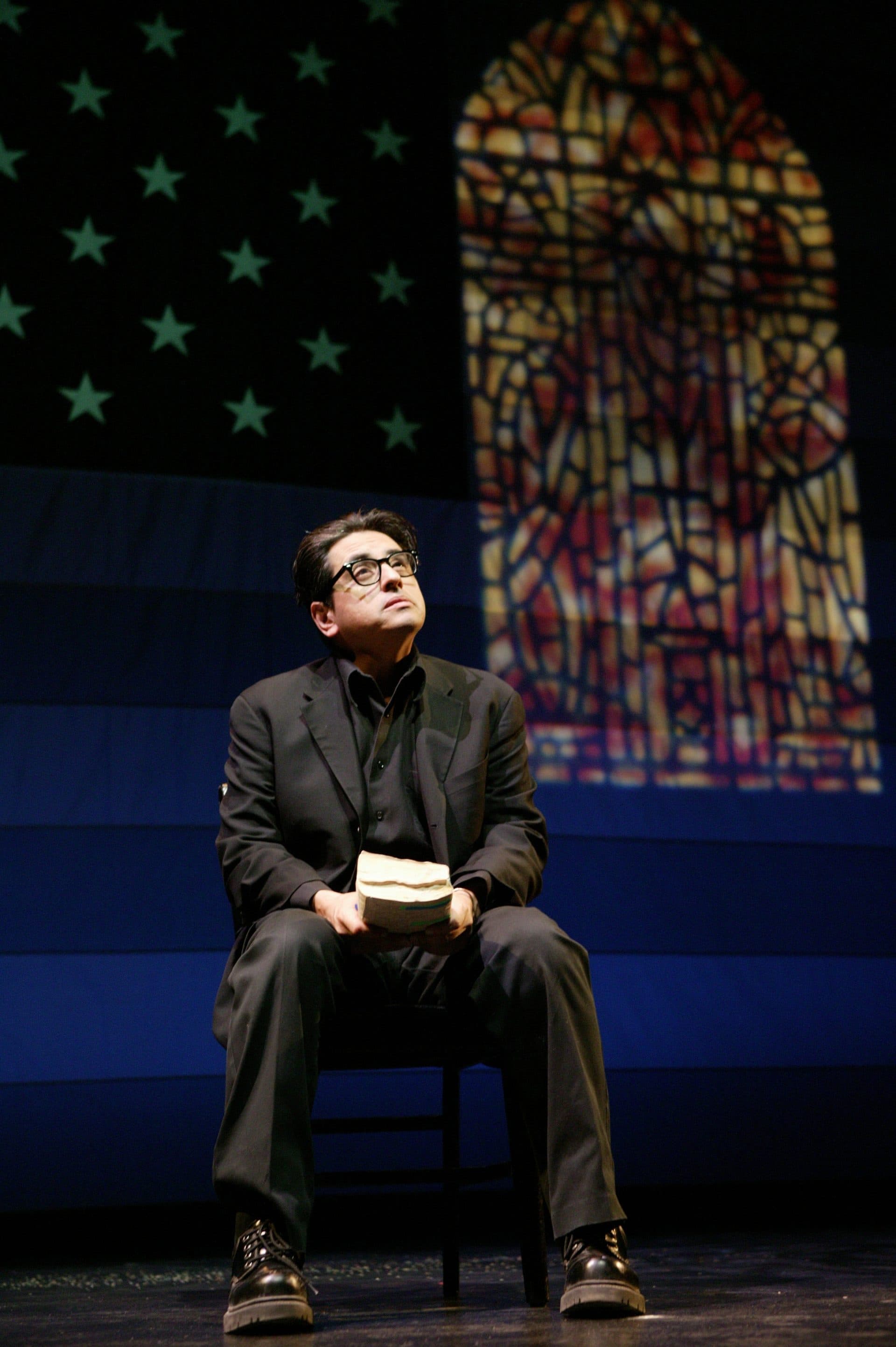 Richard Montoya is 1/3 of Culture Clash, about whom I blogged last week. They’ve got a new show coming up at Berkeley Rep called “Zorro in Hell.” Besides the stage work, Richard will also be seen in the upcoming Jack Black vehicle “Nacho Libre,” from the writer of “School of Rock” and the director of “Napoleon Dynamite.”