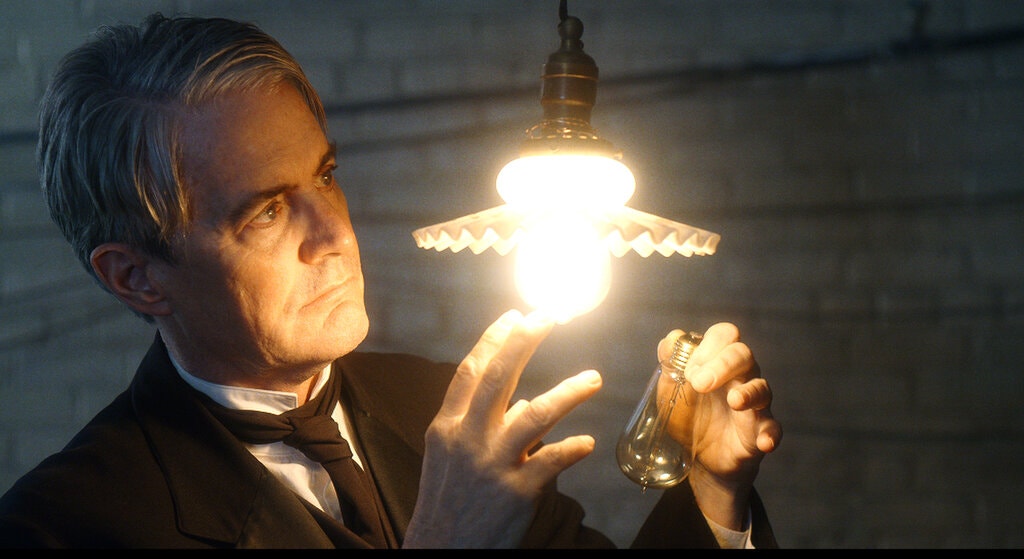 You probably know Kyle MacLachlan best for his starring role as Dale Cooper in Twin Peaks. Maybe also as the mayor from Portlandia or from his parts on shows like Sex and the City and Desperate Housewives.
MacLachlan grew up as a pretty normal kid with a pretty normal life. The oldest of three siblings, he gravitated towards acting after seeing his mother work on a stage play. He decided to pursue it as a hobby and continued to work on the stage in college.

His first big role came shortly after. He would play the lead in an epic science fiction film written and directed by David Lynch. While the film “Dune” did not do well commercially or critically it cemented his relationship with the director who tapped him later on for roles in “Blue Velvet” and the cult classic “Twin Peaks.” In the “Twin Peaks” universe he played FBI agent Dale Cooper, a man on the hunt to solve the murder of a high school girl named Laura Palmer. With every new lead, more mystery is unearthed. The show was a huge success that sparked conversations about imagery, tone and the parameters that television was allowed to go.

After Twin Peaks, MacLachlan went on to work in television and film including regular appearances on “Sex and the City,” “Desperate Housewives” and “How I Met Your Mother.” He brings a peculiar charm to every role he’s in and isn’t afraid to get a little weird—like in his appearance as the fictional mayor of Portland, Oregon in the series “Portlandia.”

His most-recent role is the one of real-life historical figure Thomas Edison in the new film “Tesla.” In it, he acts opposite Ethan Hawke who plays the titular character.

Bullseye producer Kevin Ferguson chats with MacLachlan about the legacy of “Twin Peaks,” being recognized by different fan bases and why we have the rivalry between Tesla and Edison to thank for Alternate Current electricity. Plus, we’ll chat about the perfect cup of coffee. All that and more on the next Bullseye!

“Tesla” is available to rent now via Amazon Prime.

Liked Kyle MacLachlan? Listen to these next...