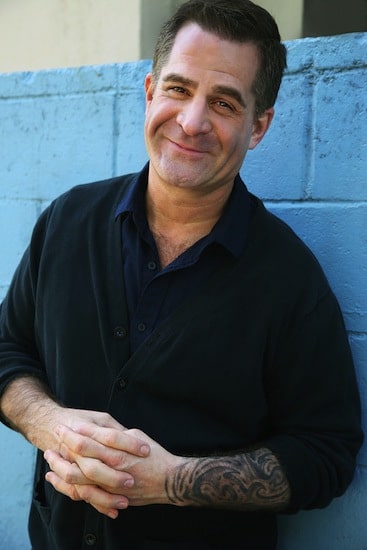 Todd Glass Talks about “Busting Out of the Shed”, Learning Disabilities, and Crafting Stand Up

Todd Glass is a veteran stand up comic. He’s been performing comedy for thirty years. Two years ago, he made a big change. He had created a life for himself. He was a well-respected and well-liked comedian. But he was living in large part as a closeted gay man. He worried about who knew, and who didn’t. At forty seven years old, he made the decision to come out, and finally live on his own terms.

His new memoir is called The Todd Glass Situation: A Bunch of Lies about My Personal Life and a Bunch of True Stories about My 30-Year Career in Stand-Up Comedy.

Glass tells us why he waited so long to “bust out of the shed”, the elaborate coping mechanisms and fake outs he constructed to hide his learning disabilities growing up, and why he thinks so much comedy doesn’t stand the test of time. 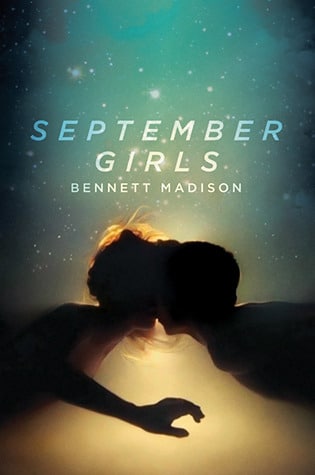 Ariel Schrag on ‘September Girls’ and Flipping the Mermaid Script: “I Wish I’d Made That”

Artists — the people that make stuff — are always influenced by the work of others. And sometimes, something an artist sees is so good, so perfect that they wish they had made it themselves.
This happens so often to the people we talk to, that we made a segment about it. It’s called I Wish I’d Made That. This week, we talk to cartoonist and author Ariel Schrag.

Ariel Schrag was already writing and drawing comics as a freshman in high school. Each summer, she’d create and self-publish a comic about the previous school year. The subject matter was, well, high school stuff. She wrote about her high school crushes, family issues, her struggles in AP Chemistry. Then she caught the attention of an indie comics publisher who decided to release her work as a series of graphic novels. She was only in the eleventh grade.

Now she’s written a new coming of age novel, Adam. The title character is an awkward teenager who spends a summer visiting his older sister in New York City. He develops a crush on a girl. The problem is, this girl likes girls. To get around that problem, Adam convinces her that he’s a trans man. The book is sweet, funny and frank.

For our segment, Schrag tells us about a very different kind of coming of age novel, Bennett Madison’s September Girls, and how it’s inspired her to infuse some magic and otherworldliness into her own work. 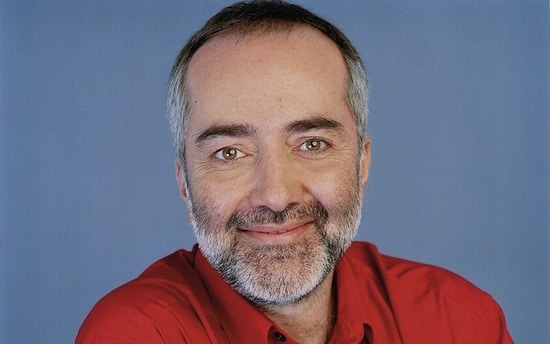 Raffi on Performing for Kids, Growing Up in Egypt, and His Forty Year Career

If you were a parent or a child after about 1975, you probably know Raffi. He’s one of the best known children’s performers in the world, and his original works like “Baby Beluga” and “Bananaphone” and renditions of folk songs like “Down By the Bay” have helped him sustain a career for almost forty years.

Raffi Cavoukian talks to us about his early childhood in Egypt, his social activism, and why he’s dedicated his life to entertaining children. 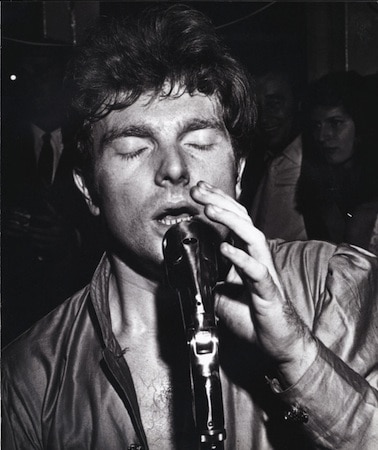 What happens when a musician records thirty one songs in one session, all out of spite? Jesse tells us about Van Morrison’s “revenge album”.