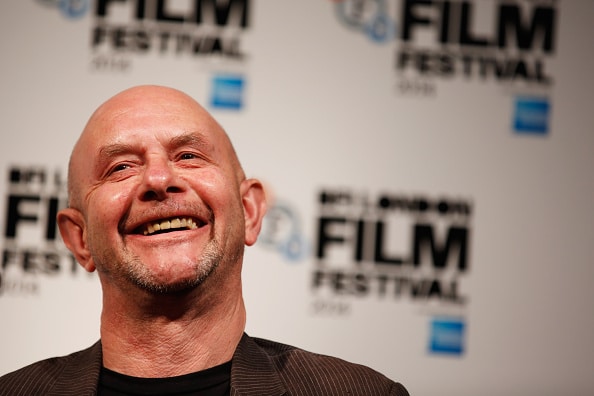 Nick Hornby became famous as a literary writer for men. His first three books were about guys, fans specifically, Fever Pitch was a memoir about Hornby’s love of soccer; High Fidelity was about a record store owner, struggling with love. About A Boy was about a sort of boyish man tending to a mannish boy.

Hornby has since written several other books and screenplays, including Oscar nominee An Education.

His new novel, Funny Girl, is about a working class young woman in the 1960s who leaves her small town in search of a career on television, and her success on a BBC sitcom.

He sat down with Jesse to talk about why he set his novel in the mid-60s (and why its protagonist is a woman), personal ambition and creativity, and what it’s like to be a Hollywood dinner guest. 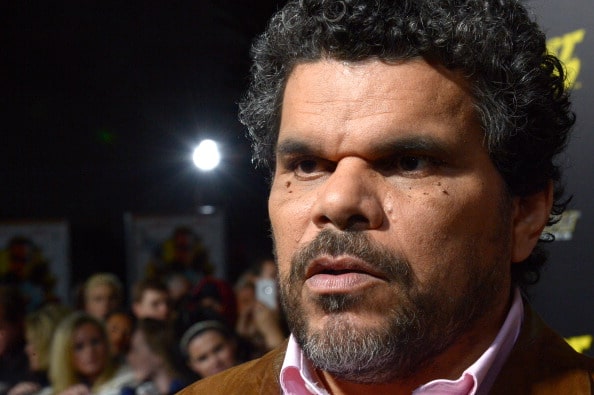 Luis Guzmán is a veteran character actor. But back in the early 1990s, he was still working as a social worker on the Lower East Side, and acting was more of a side gig. Then he got a role that put him on the map — the thuggish sidekick Pachanga in the 1993 movie Carlito’s Way.

As Guzmán tells it, everything crystallized with that role. 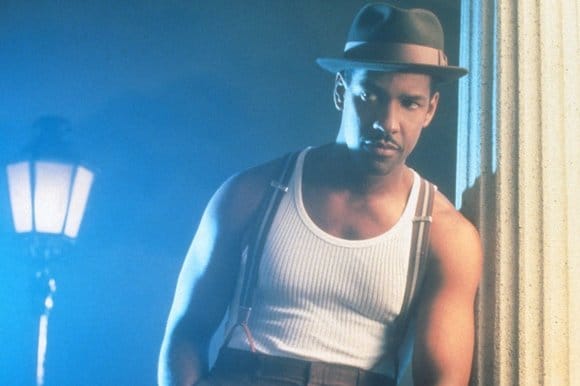 The Outshot: Devil in a Blue Dress
Jesse explains why Easy Rawlins, of Devil in A Blue Dress, is a different breed of private detective.