If you’re in Los Angeles, you’ve got less than 48 hours to buy tickets to Bullseye with Jesse Thorn LIVE on Wednesday, October 15th at the Masonic Lodge at Hollywood Forever Cemetery.

Tickets are going fast – get yours now, and we’ll see you there! 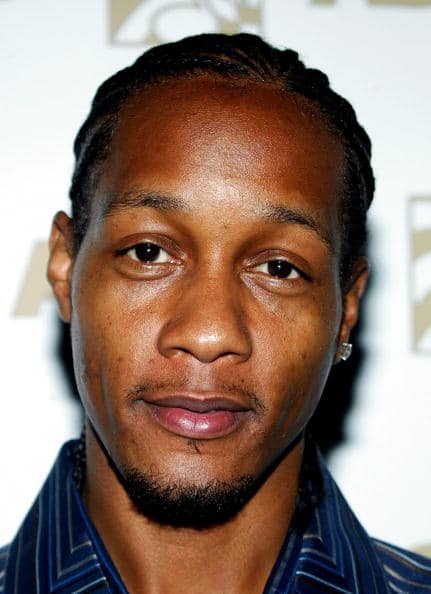 DJ Quik is one of the most prolific figures in West Coast hip hop. He’s a great rapper, but first and foremost, he’s always considered himself a producer. He’s produced some of the most inventive samples and beats of the genre. And even though he geeks out about latest and greatest studio equipment, he’s always used whatever it takes to capture the sound he wants — even if it means recording a music sample with a VCR.

Quik first made a name for himself in the hip hop scene in the late 80’s and early 90’s, handing out homemade mix tapes and deejaying around Los Angeles. He’s since released ten albums, and produced records for everyone from Tupac, Snoop Dogg and Xzibit to Tony! Toni! Toné!.

He’ll talk about why a leaked record and a couple of guns made him realize he needed a new circle of friends, why he never wants to stop making pretty beats for his records and his inspiration for his awesome, awesome hairstyles over the years.

America is a place of differences. And in an excerpt from her new stand up comedy album, Cameron Esposito explains why we should celebrate that. 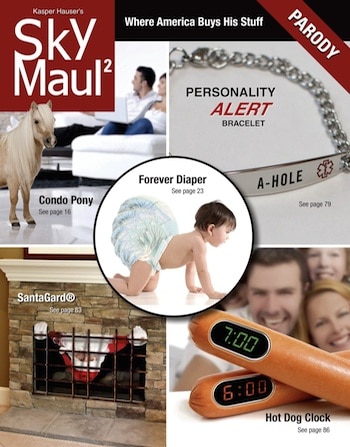 Have you ever picked up and actually flipped through one of those in-flight catalogs? Well, the sketch comedy group Kasper Hauser takes all of the grotesque and excessive product offerings of Skymall, and brings them to another level in Skymaul 2: Where America Buys His Stuff.