Thanks to everyone who came out to our World Tour of Several American Cities! Here’s our show recorded in front of a live audience in Boston at Oberon Theater at ART. 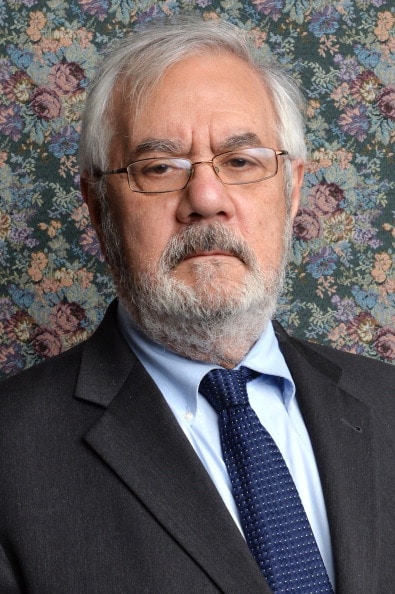 Photo credit: Andrew H. Walker/Getty Images
Barney Frank on Being In (and Out) of the Closet and What He Misses About Congress
The Honorable Barney Frank served as a House Representative for the state of Massachusetts for thirty-two years, from 1981 to 2013. He was the first congressman to come out as gay, and marry his same-sex partner while in office.

His legislative accomplishments included the Dodd-Frank Act, which brought about Wall Street reform and increased consumer protections. He was also influential in the passing of legislation regarding the environment, political reform and civil rights.

His memoir, Frank: A Life in Politics from the Great Society to Same-Sex Marriage, is available now.

Barney Frank joined Jesse to talk about his early career in politics and why he felt his career in public service was incompatible with his private life; what he liked most about being a congressman; and why he believes that people who love campaigning are either liars — or psychopaths. 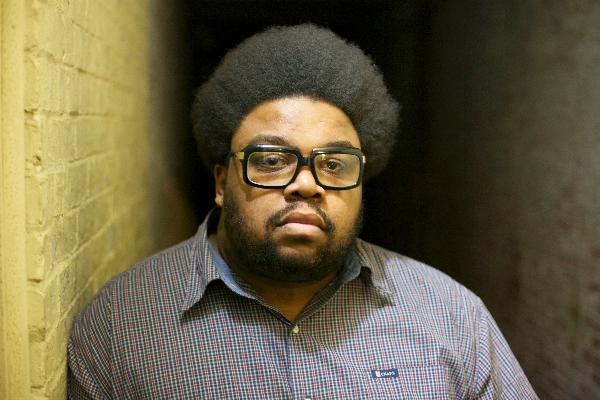 Comedian Lamont Price on the Emotional Trauma of Breakfast Cereal
Lamont Price is one of Boston’s top comics — he’s the winner of the New York Underground Comedy Festival and has been named as one of Comedy Central’s “Comics to Watch”.

He took the stage at our live show to to talk about coconuts, movies, and… breakfast cereal? 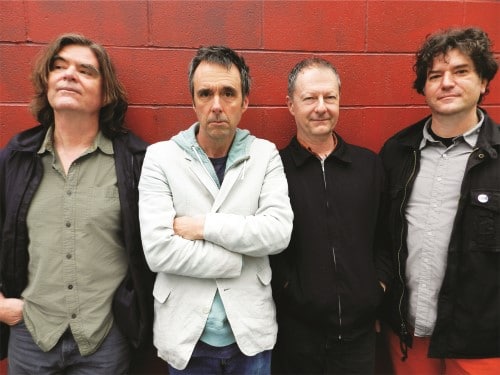 Photo credit: Fire Records
Mission of Burma on Being Loud, Noise and Post-Punk, and Middle Age
Though the post-punk band Mission of Burma’s initial iteration was short-lived and resulted in only one full-length album, an EP and a few singles, their music influenced generations of musicians outside their home of Boston. Their appeal was still strong when they reformed in 2002 with band members Roger Miller, Peter Prescott and Clint Conley, adding new member Bob Weston.

Since then the band has continued to perform live and has released 4 albums including their most recent, entitled Unsound.

The band performed a live set for us, and sat down with Jesse to talk about reforming the band after almost two decades apart, why they don’t make an effort to be rock stars and the subtle difference between being “legendarily loud” and being “hard to take”.