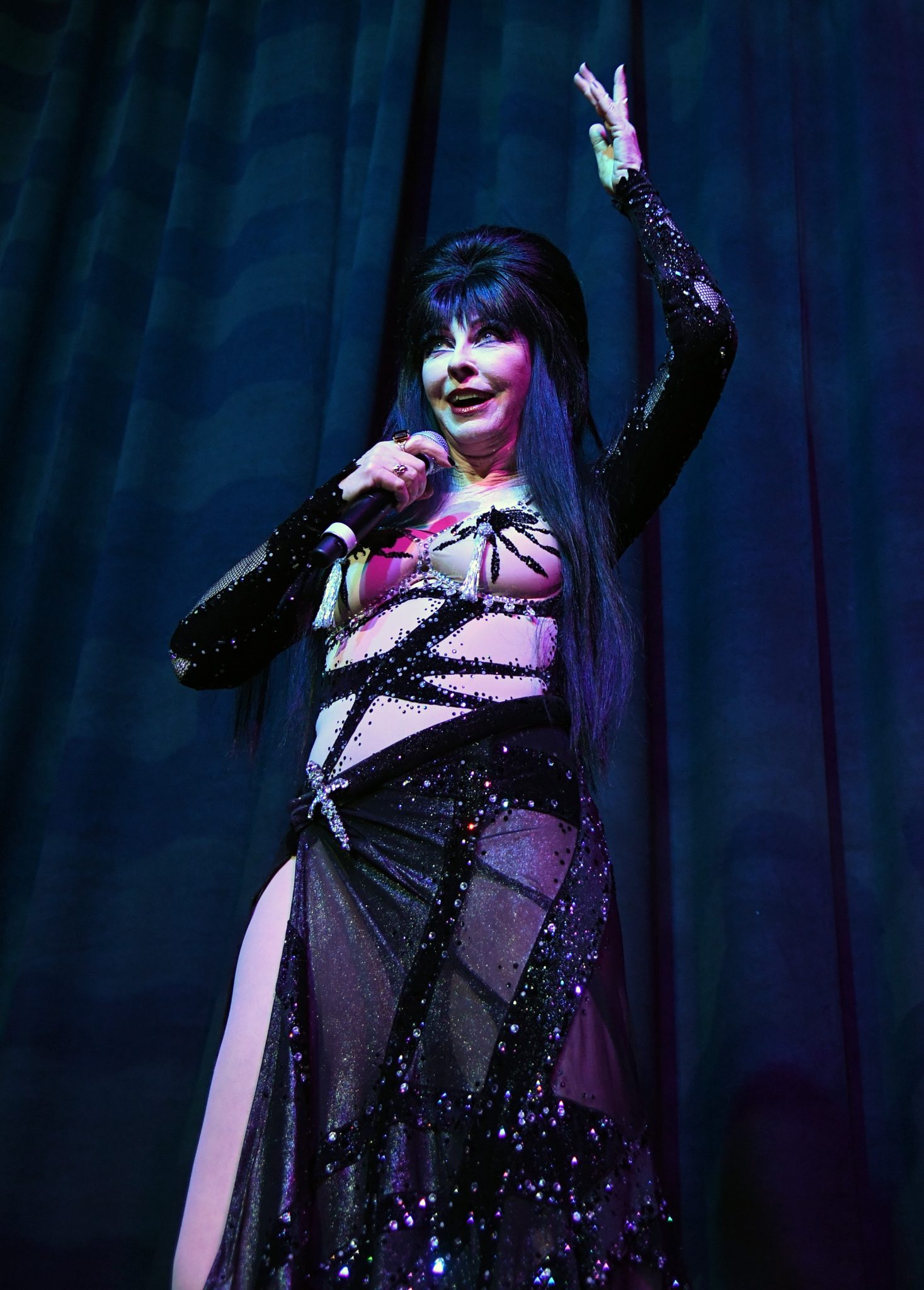 Cassandra “Elvira” Peterson on her career, her childhood and creating the “Elvira” look

Cassandra Peterson, better known as Elvira Mistress of the Dark, is probably the most famous Halloween character ever since Dracula. Her look— giant jet-black wig, the long black Addams Family wiggle dress and glossy black nail polish against pale skin has been iconic for over three decades.

Elvira’s appeared on countless TV shows, hosted her own and starred in two movies with a third animated film possibly in the works. Since 1983, she’s appeared live on stage at Knott’s Berry Farm for a special nightly Halloween performance.

Where’d it all start? Back in 1981. Peterson had just been hired to host the spooky B-Movie TV show Movie Macabre. In those late night episodes, sprawled out on a red velvet couch and wearing all black, Cassandra Peterson became Elvira.

The former Groundlings improv player joins Jesse to talk about her career as Elvira and the character’s impact on her fans.

Halloween celebrations are scaled back due to the 2020 pandemic but that hasn’t stopped our favorite horror hostess from celebrating the season! 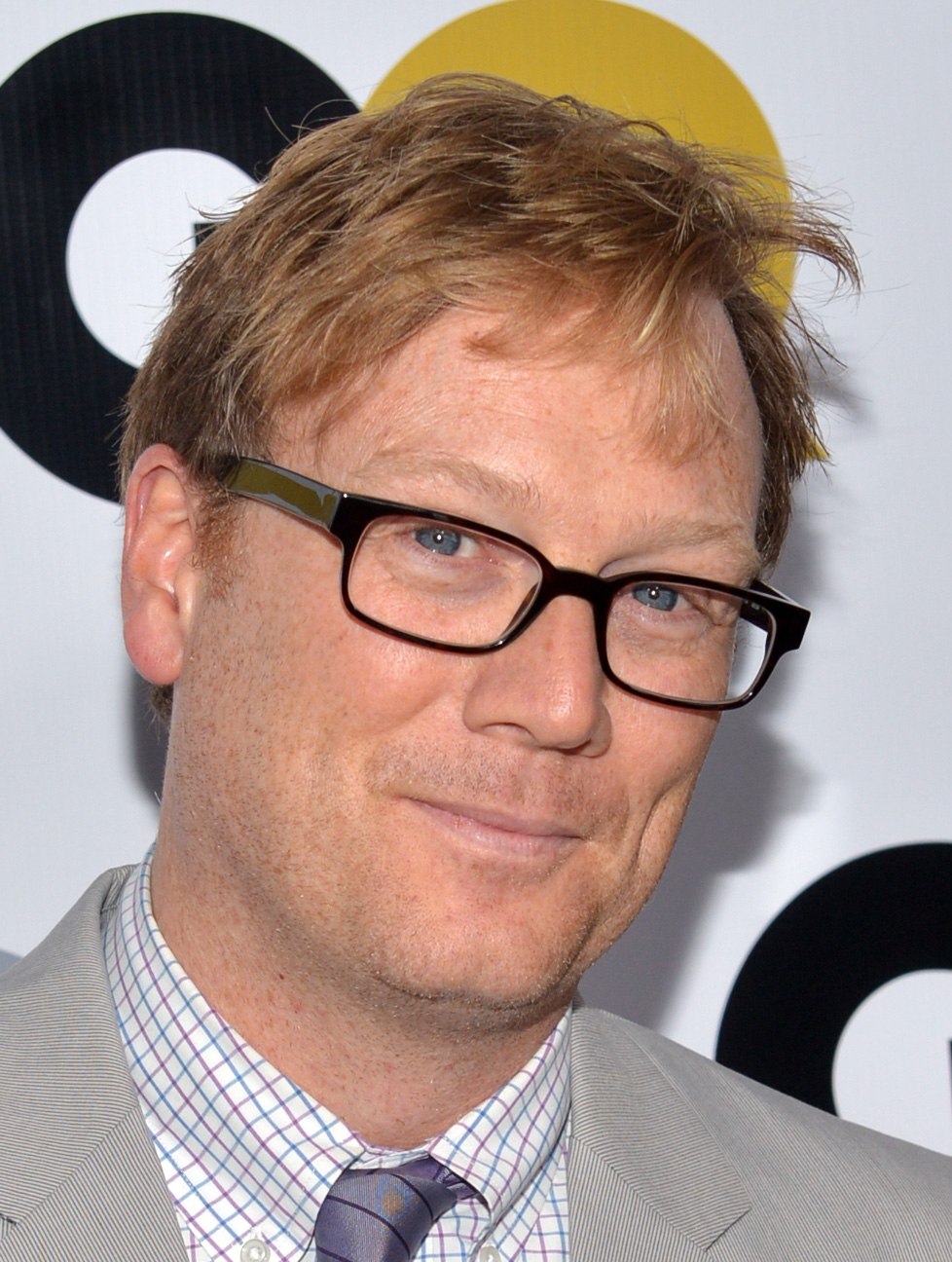 Andy Daly on ‘The Song that Changed his Life’

Next up, we’ve got a very special edition of our “The Song that Changed my Life” series from one of our favorite comedians and actors Andy Daly. He’ll tell us why he loves the Monster Mash!

Also, Jesse checks in with April Wolfe of Switchblade Sisters and Who Shot Ya podcast’s Alonso Duralde who doesn’t let the fact that he’s “El Mero Mero De Navidad” keep him from sharing his favorite films from the horror genre. 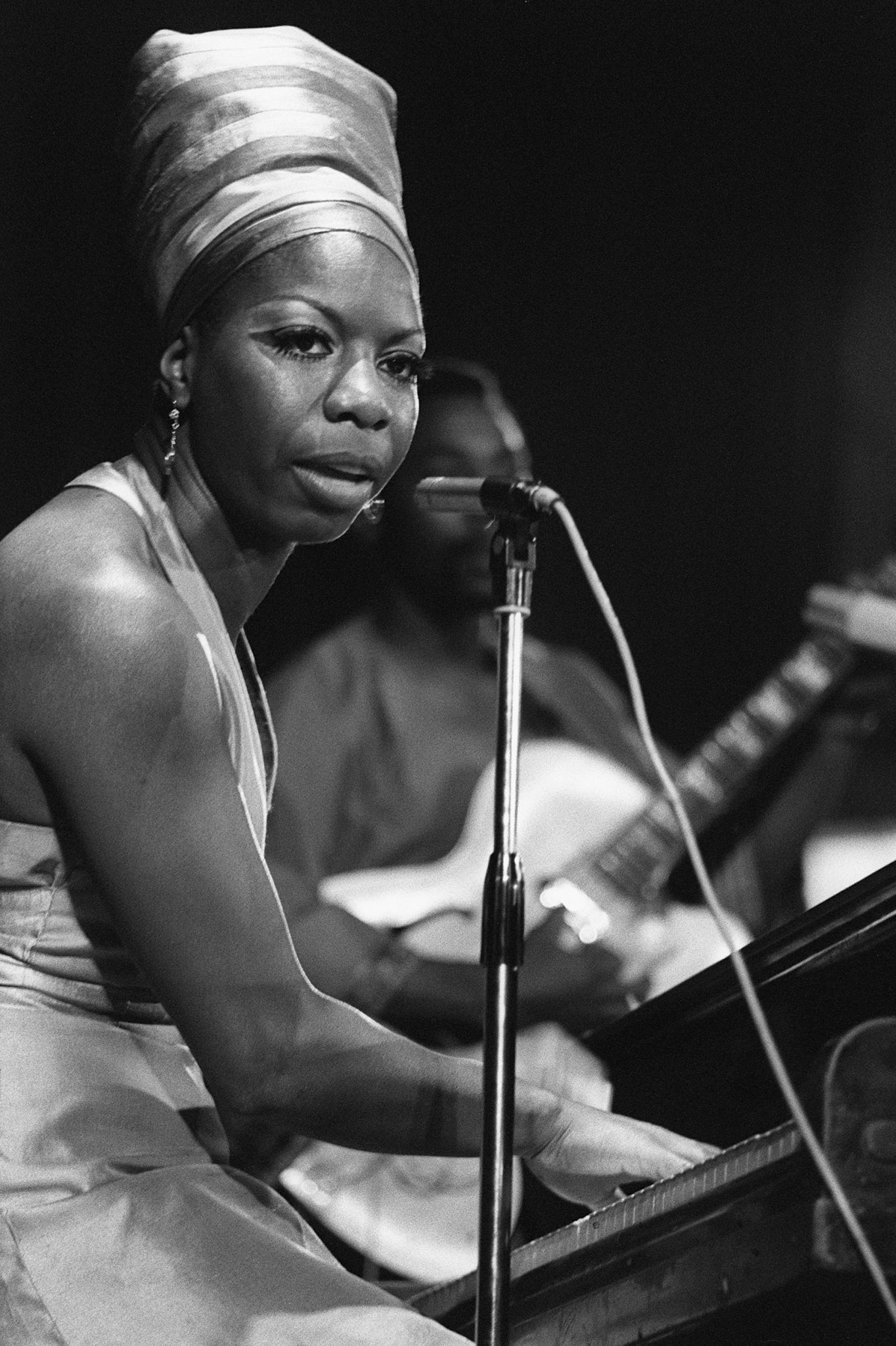 The Outshot: “I Put a Spell on You”

And finally, we have our Outshot. Jesse points out how Nina Simone’s rendition of Jay Hawkin’s “I Put a Spell on You” is better than the original.

Liked Boo! It’s our Bullseye Halloween Special! Elvira Mistress of the Dark, Andy Daly and more!? Listen to these next...