Welcome to Fairhaven, a literal Bubble of corporate utopia set amid the wild, imp-infested Brush. The first scripted comedy series from Maximum Fun, Bubble tells a tale that is both contemporary and otherworldly, as a small band of monster killers struggles to make ends meet and find love in a nightmarish version of the gig economy.

Liked Episode 4A: Escape (The Pina Colada Song) Recorded live @ SF Sketchfest? Listen to these next... 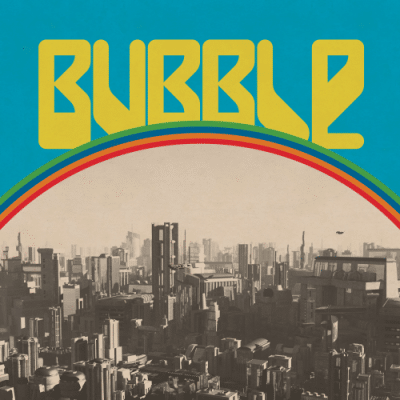 Episode 6: Into the Brush