Special greetings to our babies down under! Emily is performing at the Melbourne International Comedy Festival this week. She will be telling jokes with that American accent she is known for.

This is the first episode we’ve recorded since having our conversation about ADHD recently, and we touch on how our feelings have and haven’t changed since. On Chunch Chat, there is no new Ban Chunch news, but we do learn about Martha Stewart’s new pussy willow grove. We are amused by Martha’s silvery gray catkins. We also learn about her “basket house,” a house that was built to store her basket collection. On WIki of the Week, we read the Wikipedia page for “Highgate Vampire,” a media sensation surrounding reports of supposed supernatural activity at Highgate Cemetery in London in the 1970’s. We welcome Siobhan Thompson, who joins us to teach us about Boudica, queen of a first century AD Celtic tribe who defended against the occupying forces of the Romans. On Expert Hour, we are joined by Werner Herzog, who has recently become an expert in 90’s alternative rock lyrics. 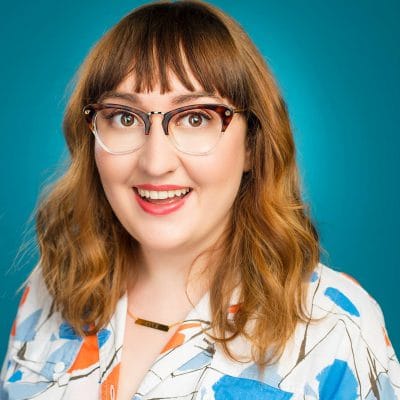 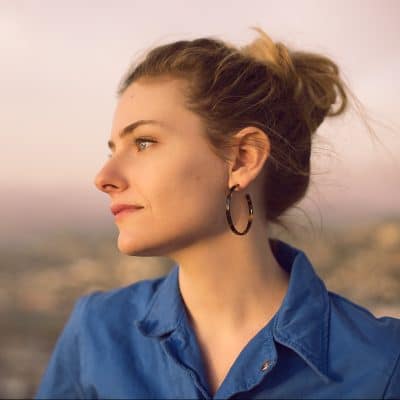 Baby Geniuses is a show for people who know stuff and people who don’t know stuff, but would like to. Every other week, comedian and super-genius Emily Heller and cartoonist and mastermind Lisa Hanawalt challenge their guests to share some knowledge on any topic they want.