From time to time, I like to highlight some blogs that I love. I do it here, on my blog. 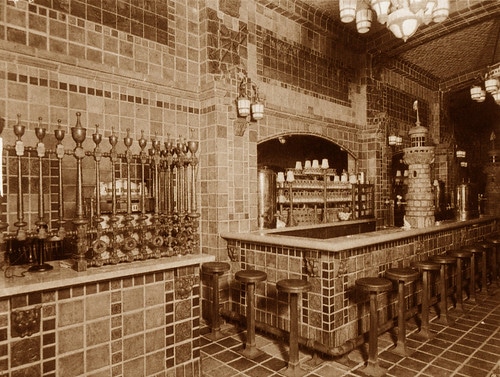 Dinosaurs and Robots is a sort of side-blog founded by Mark Frauenfelder of BoingBoing.net. I love BoingBoing and I am annoyed when people complain about it. I’m not into every post, but I love the really personal perspectives on that blog, even if I’m kind of bored of hearing about government surveillance or whatever.

What I love about Dinosaurs and Robots is that it’s basically a blog of all my favorite stuff that shows up on BoingBoing. Basically, Mr. Jalopy posts a picture of some weird cool thing he bought at a garage sale, or some guest editor posts a picture of a crazy underground chocolate vault or something. It’s great. 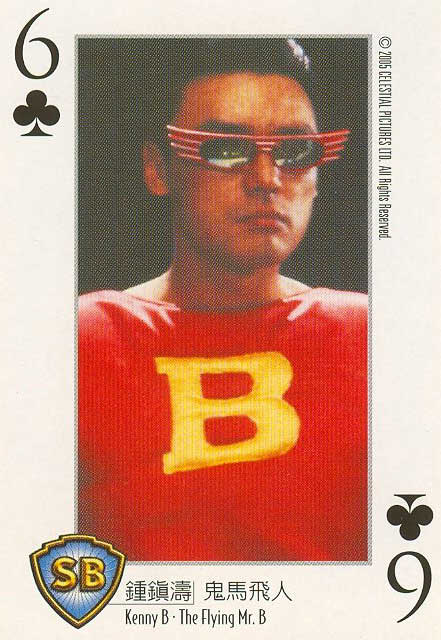 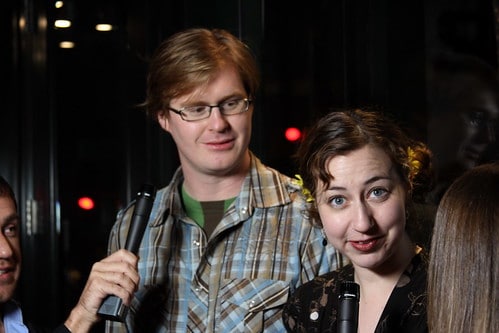 If you want to know wtf is up in New York comedy, you hit up The Apiary. They’ve always got the new videos, the scuttlebutt on who’s marrying who, and all that good stuff. Of course, no one can get a job in New York, so there’s an actual comedy community.