Sometimes you’ve just gotta play video games with Iron Man to unlock new cards that let you destroy Hydra, you know? This week, the TC gang dives into Marvel’s Midnight Suns, a new game from XCOM developers Firaxis that could have also been called Marvel’s Three Houses. Kirk, Maddy, and Jason talk about the elaborate combat system, the wide-ranging cast of superheroes, and whether or not you can smooch Wolverine. (You cannot.) 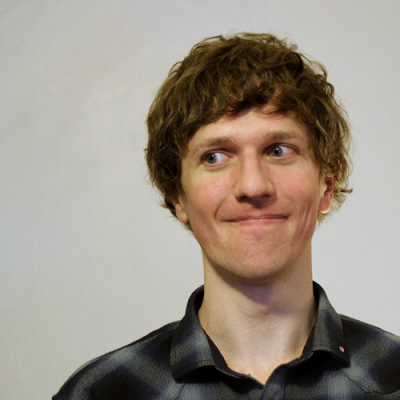 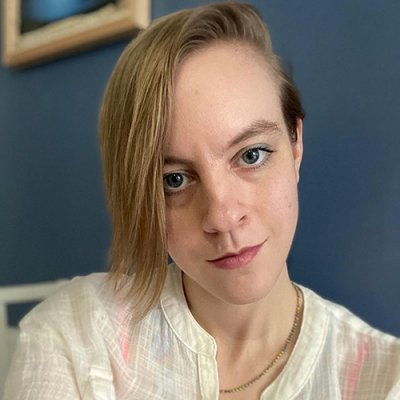 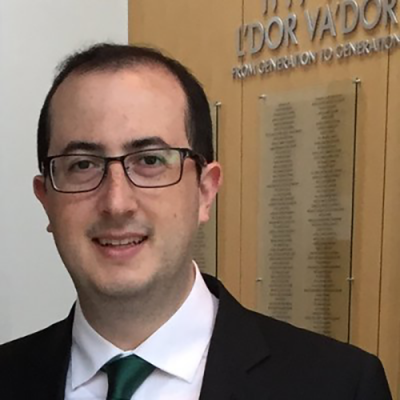 Video games: They’re serious business! Except when they’re not serious at all. Each week on Triple Click, video game experts Kirk Hamilton, Maddy Myers, and Jason Schreier journey into the fascinating world of games. They’ll explore hot topics in video game news and culture, answer burning listener questions, debate the pros and cons of the biggest new games, and replay old classics together.

Liked Triple Play: Marvel’s Midnight Suns? Listen to these next... 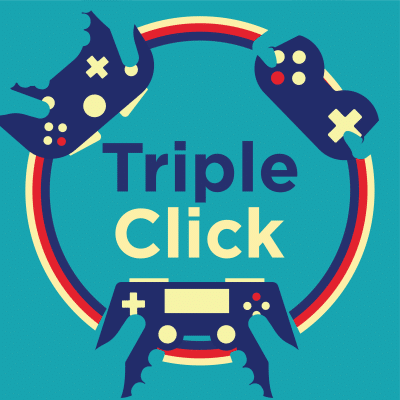 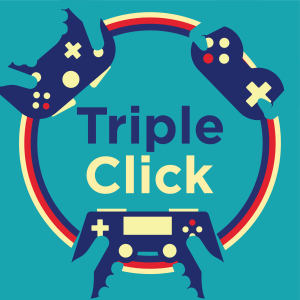 How Do You Fix Free-To-Play Games?

Our Favorite Video Games of 2022