Chris Jackson can be described as a sort of pop culture activist. With H.O.P.E. in America, Chris protests the mediocrity prevalent in the entertainment landscape. For example, he ruined Paris Hilton’s book signing. 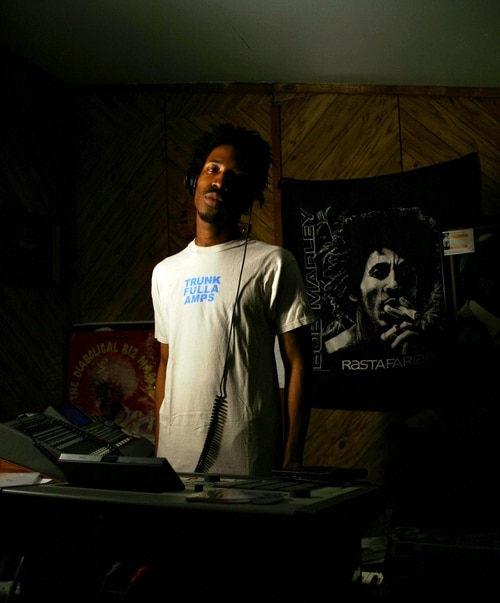 Following that, Jesse and Kathi interview Count Bass D. Listen in as Count Bass D talks about music, his artistic collaborations and making art in Nashville. Check out his latest work 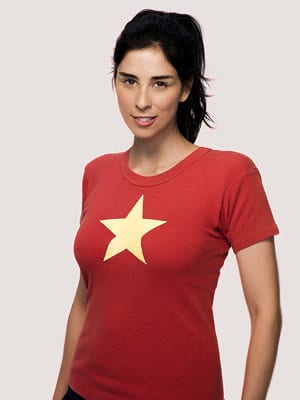 Lastly, Jesse speaks with his comedy crush Sarah Silverman. Between the flirting and passing of love notes, Sarah reveals her comedy origin story and describes Jesus is Magic

as only she can.