She was making some of the world’s most popular pop music of the early 2010s, when Rileigh was probably too young to be listening to some of it, but that didn’t stop her from becoming one of her biggest fans; it’s Katy Perry! She had some huge pop hits, and some big spinning peppermints on her bras, she was everything Rileigh wanted to be, obviously.

Music: “Baby You Change Your Mind” by Nouvellas 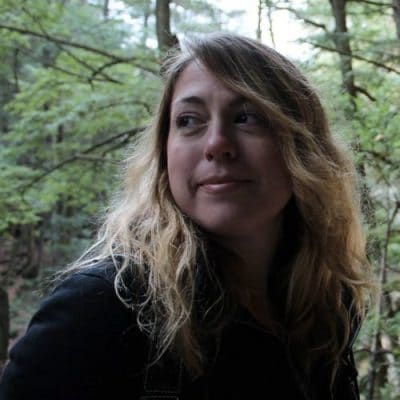 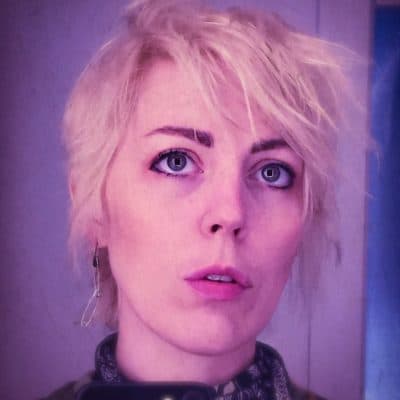 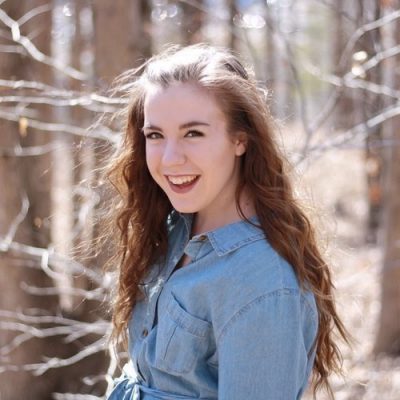 Join real-life siblings Sydnee McElroy (Sawbones), Teylor Smirl, and Rileigh Smirl as they help bridge the gap between the teenagers of yesterday and today. “How do you party?” “What do I do with all this hair?” Still Buffering has the answer.

How to Summer Blockbusters

Liked Katy Perry? Listen to these next... 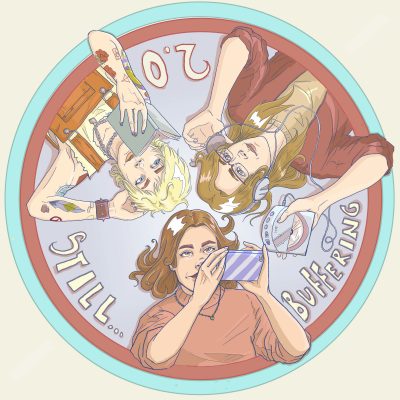 Against Me! – “Transgender Dysphoria Blues”