This week, Scott Gairdner (Podcast: The Ride, Moonbeam City) joins us in the studio to talk about Two Bad Neighbors. In 1992, President George Bush famously gave a campaign speech declaring he wanted to have American families be “a lot more like the Waltons and a lot less like the Simpsons.” This episode, which aired in 1996, was inspired by the animosity towards the show by the Bushes. Of course, the episode paints Bart as “bad little boy,” and makes us considers what made “The Simpsons” so dangerous to children … this is meta-humor gold right here. Plus, Scott tells us how the theme parks from Springfield rank, and why he’s obsessed with Simpsons dvd commentaries. Why don’t you come over and listen to this podcast, and we’ll have nachos? And then some beer. 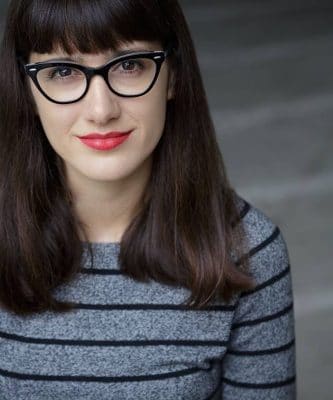