Biz and Theresa talk about teething and back up the discussion with so many scientific facts that we consider having the show recategorized from comedy to science. Note: “facts” stated by Biz and Theresa may not be true / may make you less smart.

Plus, Theresa advises you to never leave before the raffle, and Biz gets weird about a comment on last week’s show. We’re joined by singer-songwriter Ellen Harper to talk about the new album Childhood Home, which is a collaboration with her son Ben Harper. 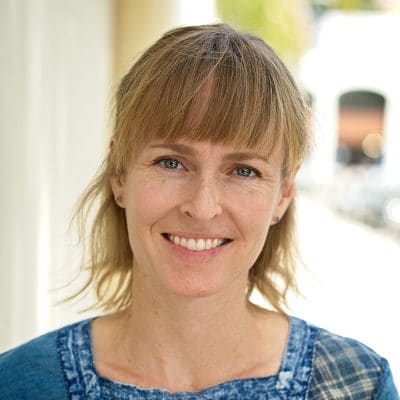 One Bad Mother is a comedy podcast hosted by Biz Ellis and Theresa Thorn about motherhood and how unnatural it sometimes is. We aren’t all magical vessels!

Join us every week as we deal with the thrills and embarrassments of motherhood and strive for less judging and more laughing.

Call in your geniuses and fails: 206-350-9485. For booking and guest ideas, please email onebadmother@maximumfun.org. To keep up with One Bad Mother on social media, follow @onebadmothers on Twitter and Instagram.