Randi and Chris were gifted Mulder and Scully action figures for Christmas, but differ on their purpose in their household. Should they be kept in their original packaging, to retain value (and for laughs)? Or should they be freed, to re-enact X-Files episodes and general playtime?

Photos of the Mulder and Scully action figures. 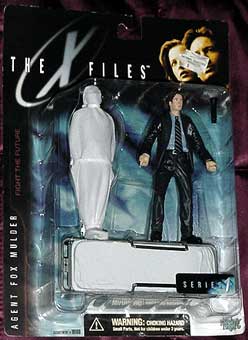 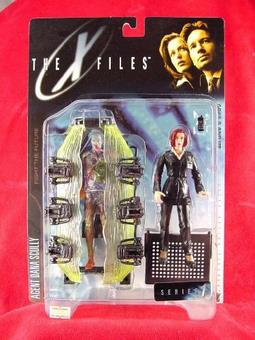 Exhibit R1: A video Chris made when he and Randi were in a long-distance relationship that includes action figure play. This includes a character Chris calls “Sunglasses”

Exhibit R2: An “opening ceremonies” video from a yearly tournament Randi and Chris put on with friends, called March Sanity.