Amy brings the case against her girlfriend Alexa. They made a bet. If Amy won, Alexa had to refrain from wearing a certain pair of shoes in public for three days. Amy believes that Alexa broke the terms of their agreement by wearing the shoes in their yard. Alexa says she stuck to the rules. Who’s right? Who’s wrong?

SUBSCRIBE TO THE PODCAST in ITUNES or the RSS FEED

Exhibit A: “The Offending Footwear” 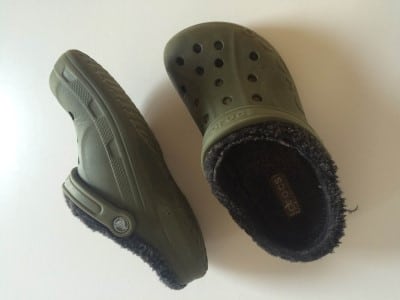 Exhibit B: “View of the Street From the Picnic Table” 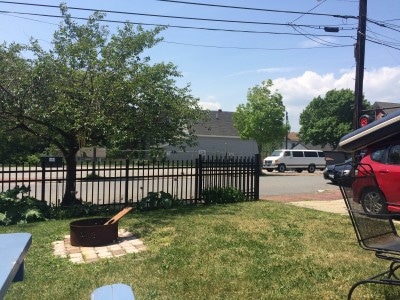 Exhibit C: “View of the Yard From the Sidewalk” 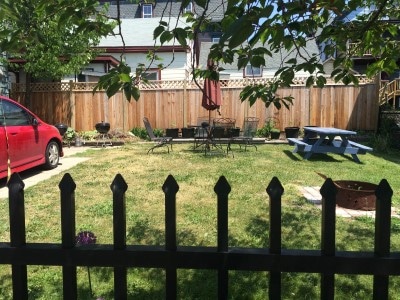 Exhibit D: “View of the Yard From the Street” 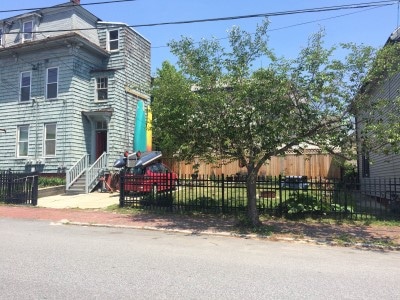